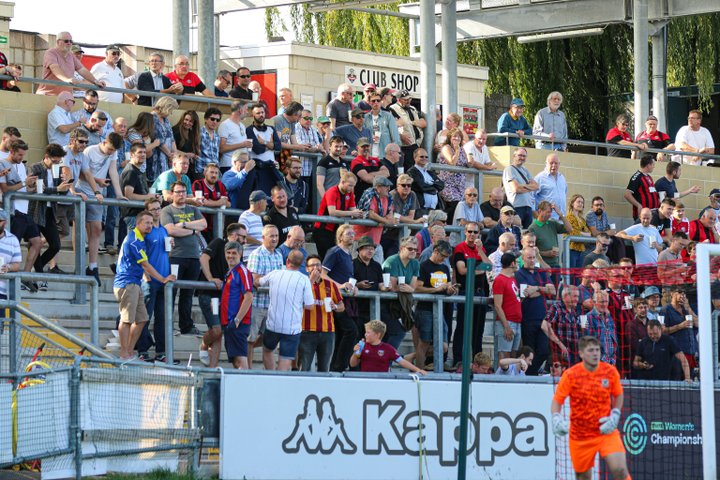 Lewes have announced the signing of Bristol Rovers midfielder Theo Widdrington, who spent two loan spells at Bognor Regis Town during the 2018-19 season.

The player, who is the son of former Eastbourne Borough manager Tommy, signed for Bristol Rovers in the summer of 2018 from Portsmouth, after spending much of 2017-18 on loan at Havant & Waterlooville. He left Rovers in the summer, after having two more loan spells last season, at Welling United and Hemel Hempstead Town.

He made sixteen appearances during his periods at Nyewood Lane, scoring three times.