Worthing on the home straight 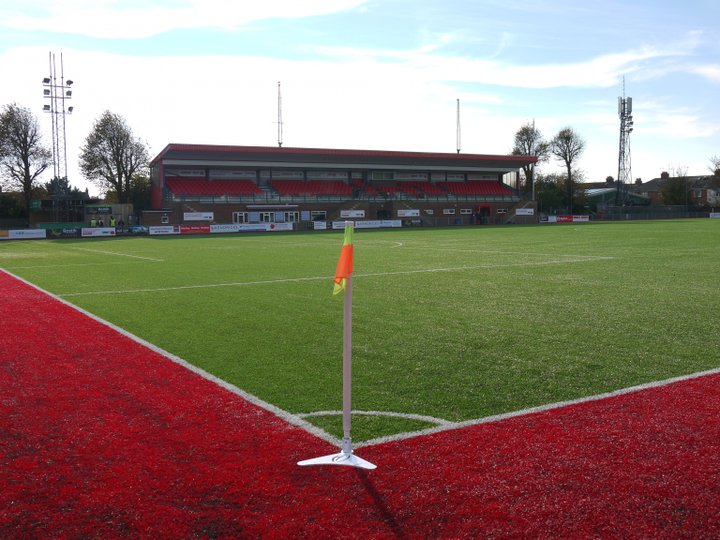 Mid January seems rather a long way away, but perhaps it will mean only another six weeks of football away from home for our league leaders Worthing.

The Mackerel Men have been having yet more difficulties with their 3G pitch, difficulties which have so far seen them play all of their matches away from Woodside Road- indeed, their only 'home' games so far have been played at the Camping World Community Stadium, home of Horsham, which demonstrates quite how remarkable it is that their form has seemingly not been impacted at all.

The club yesterday announced that pitch contractors McArdle Sport-Tec Ltd have been appointed following a formal tender process led by the FA and Football Foundation, and that the essential works will start on Monday and are due to be completed by January 13th. Funding from the Football Foundation has also been fast-tracked in their direction to help pay for it.

 Stat attack! Top twenty NATIONAL average attendances revealed We often look at attendance statistics for our own division, but not generally for the whole country! Which of our Pitching In Isthmian sides are in the top twenty?

Purcell back at Bowers- and he's not alone!  Two forwards at the Len Salmon, as Sach and Purcell sign on