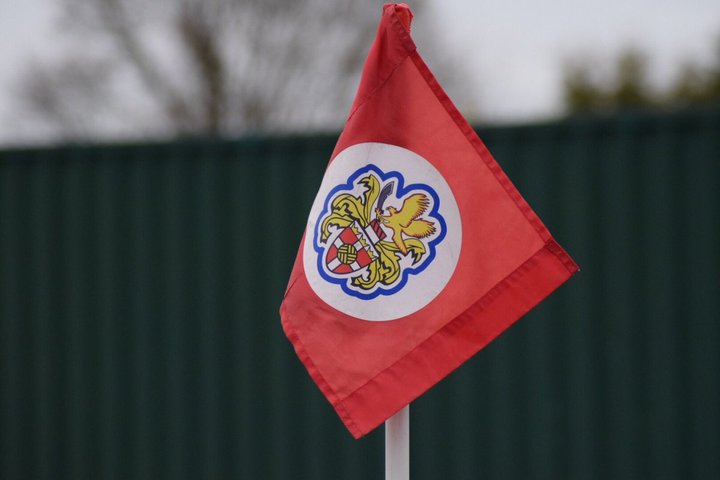 Town bring in five new players, as they prepare to host Ashford Town

Harlow Town have announced the signing of five new players as they look to kick start their season today against Ashford Town.

Former Brentwood Town defender James Pugsley is first up. The full back made twenty four appearances for the side at the Arena last season, and previously played for Great Wakering Rovers for a number of seasons, as well as spending time with Aveley.

Hornchurch legend Elliot Styles is next up. The former Urchins skipper retired in the summer of 2018 after captaining his side to the North Division title and making five hundred and forty one appearances, and it's great to see him back.

Goalkeeper Callum Taylor and striker Issa Mpenga come in on loan from Southend United. Both have just started the third year of their scholarship with the Shrimpers, and Callum has made his first team debut. The keeper is also a Northern Ireland international at Under 15 and Under 16 level.

 Magnificent Millers Muller Maidenhead! We have three (so far) in the First Round of the FA Cup- and Cray Valley head the roll of honour after defeating National League Maidenhead United. It’s our round up of today’s Cup and League action.