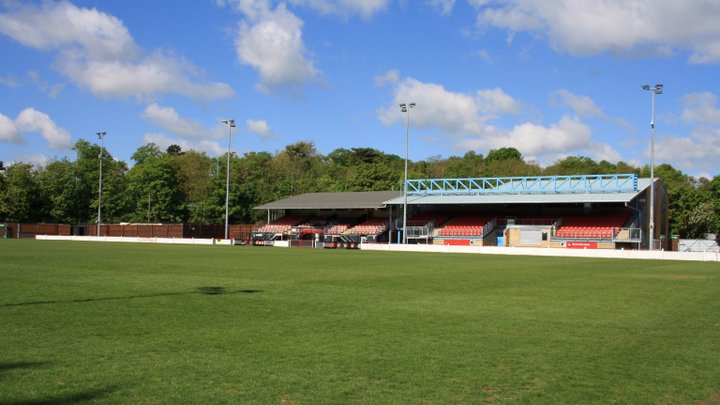 A quintet of first teamers for the Stutes

Histon have announced that Josh Dawkin, Sam Reed, Tobi Lawal, Jonathan Peters and Finley Wilkinson have all signed on for the Pitching In isthmian North season.

Josh is a midfielder who moves in fromSt Ives Town. Isthmian supporters might recognise him from his time at Soham Town Rangers, where he made nine loan appearances in 2018-19, but he started his career with Norwich City, and also played for Cambridge United, Braintree Town and Lowestoft Town.

Striker Sam should be well known due to his time at Bury Town, where he played for six seasons to great success between 2007 and 2013, whilst Tobi is a winger who comes in from Mildenhall Town.

Midfielder Finley and defender Jonathan step up from the Under 18 side- and you can read more about all of these transfers, as well as the reaction of manager Lance Key by heading here.

 A World Tour of Kent Part Three: Whitstable Town We've been careering around Kent visiting a collection of our football grounds and pointing a camera. Here's the highlights of our visit to the Belmont.