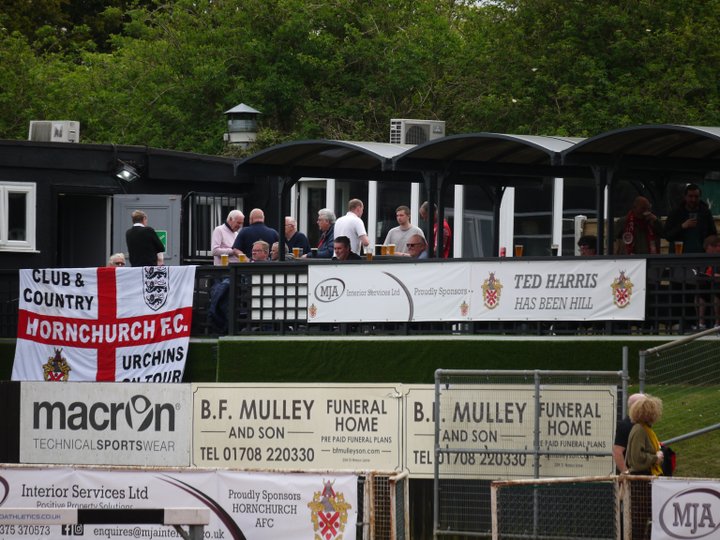 David Smith is a loan Urchin

David was in fabulous form for Invicta last season, scoring thirty five goals in his sixty appearances, the last of those in the Kent Senior Cup Final against Dartford in May. He managed six goals in twelve games during the very short 20-21 campaign, too, after joining from Ashford United.

David had a scintillating season for the Nuts and Bolts, with twenty three goals in forty one appearances- including a four goal haul in one match at Three Bridges.

He moved to Ashford from Dover Athletic, where he didn't really get much of a chance to shine. He moved to the town of traffic jams after breaking through at Sittingbourne, and did spent a second spell with the Brickies on loan from Athletic. He came through the Academy at Maidstone United.

 The Yachtsmen sail out of the cup, as the Magpies fly on Wroxham welcomed Dereham Town in the first FA Cup match of the season. We got two fine goals, and an enthralling contest

Pitching In Isthmian Supporters predictions 22-23: Brightlingsea Regent  Paul Ketchley takes a turn as a Brightlingsea Viking- unless, of course, the water is too cold!