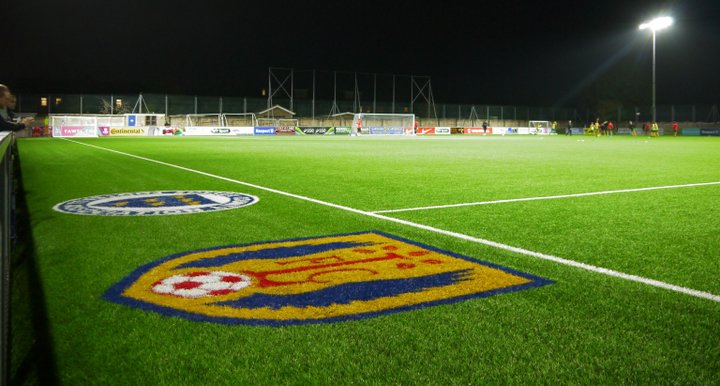 Lancing have been busy strengthening their squad for the new Pitching In Isthmian South East season over the last few days, and have announced four new signings.

George McCarthy is a former Lewes midfielder who has recently been plying his trade in the land where rugby players wear helmets (USA). George played Youth and Development football for the Rooks, captaining the Under 18 side and graduating to the first team squad, playing once during 2016-17 and three times during 2017-18. He also played in the SCFL for Newhaven before heading Stateside.

Marcus Allen, a centre back, played three times for Haywards Heath Town during the 2020-21 season, what there was of it. Marcus joined Heath from Peacehaven & Telscome, and since leaving Hanbury Park has been with Saltdean United, where he just missed out on promotion to our ranks.

Tommy Boyle was the fulcrum of Burnley's invincible title winners of 1921- but don't be confused, the new man at Culver Road is a different Tommy Boyle, and this one is a striker! He moves up from AFC Vandeaneans, a SCFL side who play at the Withdean Stadium, former home of Brighton and Hove Albion.

Reece Hallard may well be a more recognisable name to Isthmian watchers, as he came through the youth ranks at Worthing and also spent time with Haywards Heath Town, playing at Hanbury Park during our two pandemic hit campaigns. He was also with Whitehawk during the 2018-19 campaign, and has spent additional time with Eastbourne Town.

 Official North Division Team of the Year: Reprised Our managers voted for their teams of the year- here is the First XI for the North Division