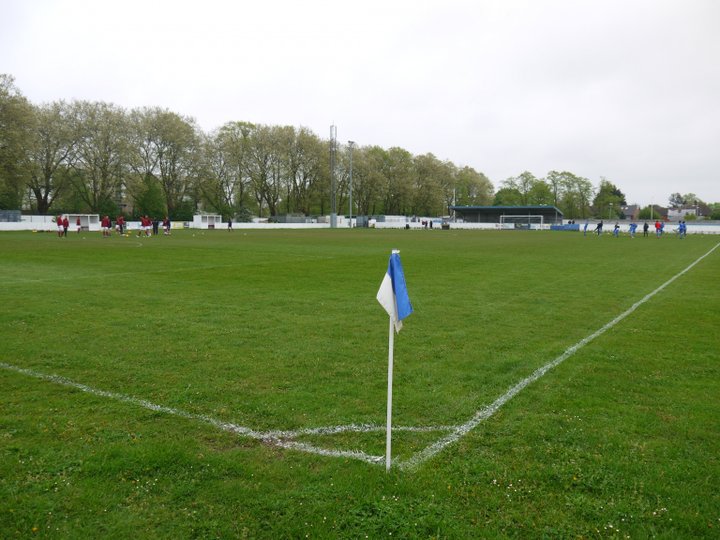 Barking seems to be a rather happy place, given the number of last season's squad who have already committed to another campaign. Yesterday there were four more to add to that list, as Dumebi GB-Dumaka, Kevin Songolo, Jack Hayes and Sam Owusu signed on the dotted line.

Dumebi scored a large number of goals for Barking before heading to Heybridge Swifts in 2014, and was also rather prolific for Grays Athletic and Dulwich Hamlet before returning to Mayesbury Park last season. He had four more in twelve appearances before the campaign came to an end.

Defender Songolo came in from Tilbury, making seven appearances for the Dockers and three more for the Blues. He previously played for Hayes and Yeading United.

Faversham rebuild continues  We seem to be reporting on Faversham signings every day- and here are a couple more!