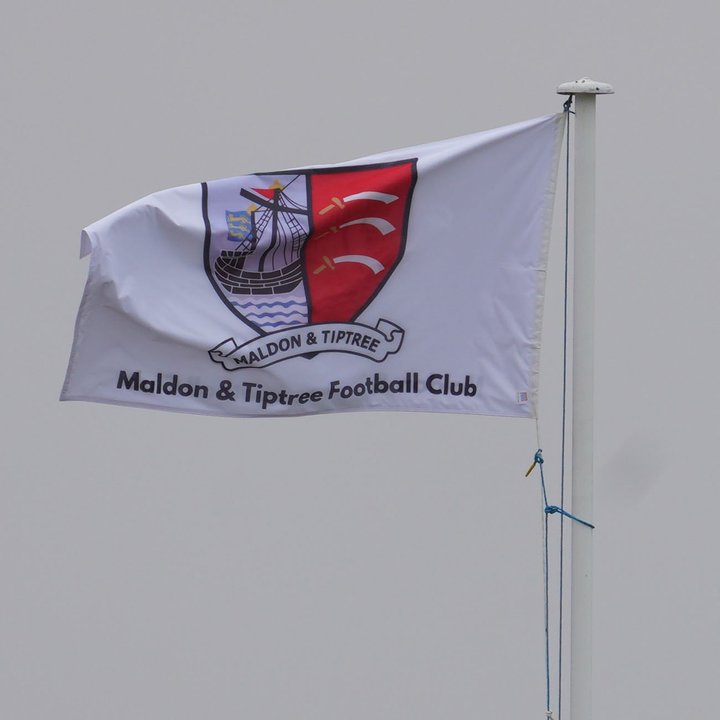 We have some Friday Night Football for you- much better than the stuff on TV- as Maldon & Tiptree welcome Hashtag United to Park Drive.

The Jammers, once more without their usual manager as Wayne Brown has temporarily departed to take interim charge of Colchester United for a third time, will have three new players available. We've already told you all about Joshua Green and Dequane Wilson-Braithwaite, but that duo became a trio last night as they were joined by East Thurrock United midfielder Rob Lacey.

Rob has only been a Rock since the summer, making fifteen appearances. He joined United from Canvey Island, where he had made six appearances during the very short 2020-21 campaign, and twenty nine- with three goals- during 2019-20. He previously spent time at Benfleet.

The Jammers are five points behind their visitors in the Pitching In Isthmian North table, and are looking to correct a bit of a slump, having lost their last two matches- and three of their last six. The Tags were in fabulous form up until their last two matches, too, having won six in a row until losing to Aveley and Felixstowe & Walton United, results which saw them slip out of the top five. They start tonight's match in eighth place.