From Magpie to Trawler Boy 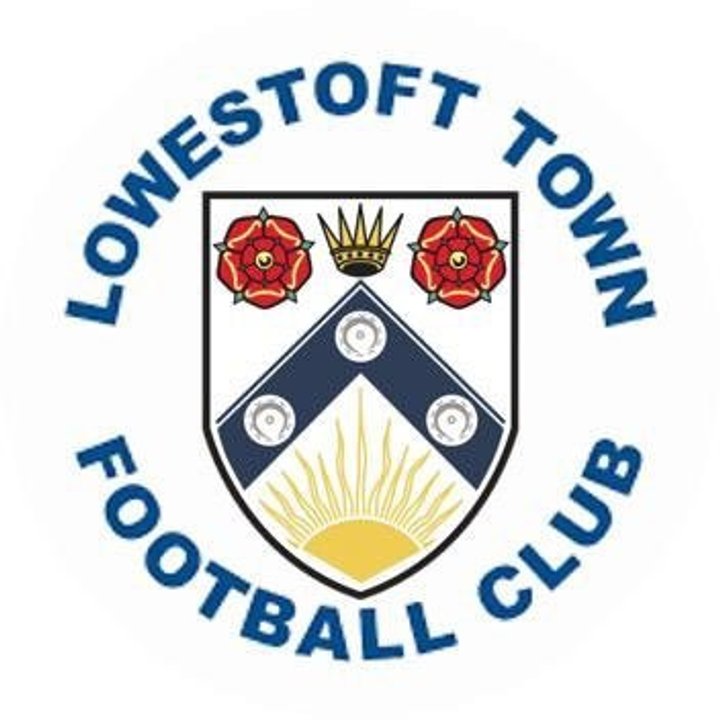 Pitching In Isthmian North newcomers Lowestoft Town have announced the capture of Dereham Town captain David Hinton, who remains an Isthmian after the departure of his former club.

David has been a colossus for the Magpies, making thirty seven appearances last season, his Sixth Isthmian campaign for the Magpies. According to the Dereham website, that adds up to one hundred and twenty two appearances- although the Trawlerboys put the number at over one hundred and fifty. He was previously with North Walsham, Cromer, Great Yarmouth, Wroxham and Gorleston.