From the Crazy Gang to the Amazon bookstore- via Merstham 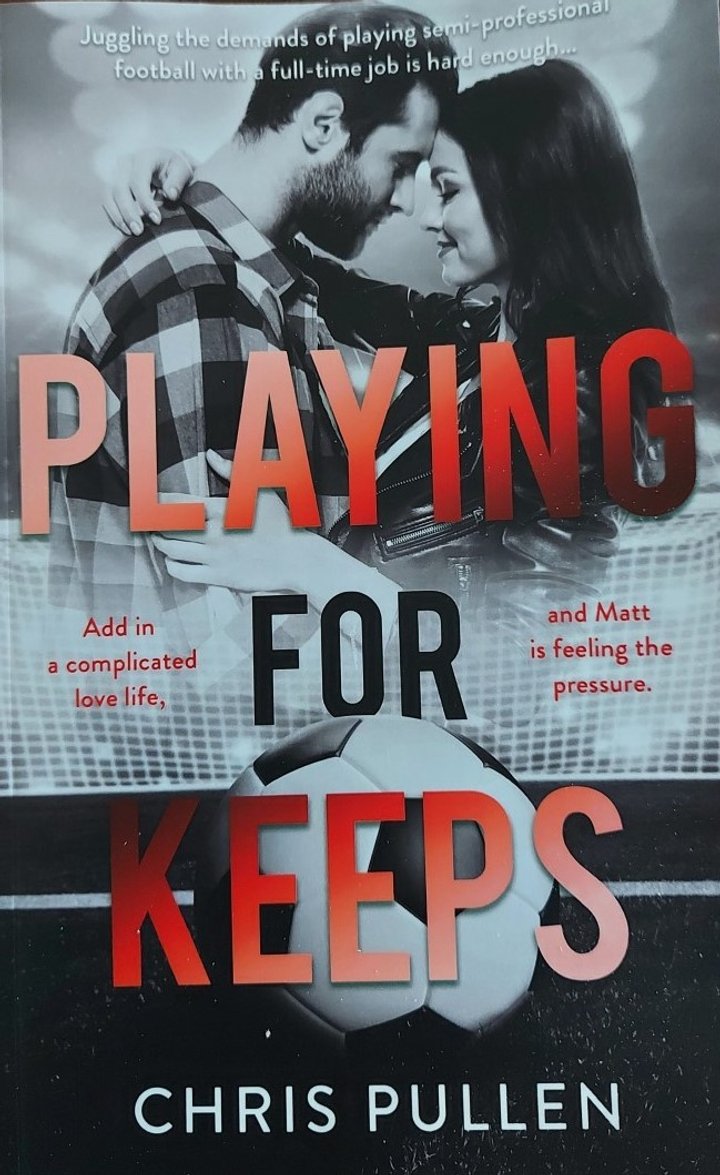 Merstham Director Chris Pullen warmed the bench behind Dave Beasant for Wimbledon, but these days has abandoned his goalkeeping gloves to wield a pen. His first novel, Playing for Keeps, is out now.

These days Merstham Director Chris Pullen is more likely to be found in the boardroom at the Whisky Bible Stadium rather than standing behind a defence bellowing instructions, but he has drawn heavily on his playing days in his new book, ‘Playing for Keeps.’ Indeed the main protagonist, Matt, is an Isthmian League goalkeeper trying to climb into the big time .

As a Non-League goalkeeper, Chris’s chance of football stardom came when he was asked to help out at Plough Lane. He explains:

“Wimbledon had a goalkeeping injury crisis, and I was lucky enough to get a call to help out. It was in the 'Crazy Gang' era, which was 'interesting' to observe first hand! I had Dave Beasant in front of me, who also came from non-league football originally, and he never missed a game- so it was reserve team football for me. I'd just left university, so I eventually decided to pursue other avenues, rather than stay at Wimbledon. In truth, I'm not sure I was quite good enough, but it gave me a fascinating insight into the professional game.” 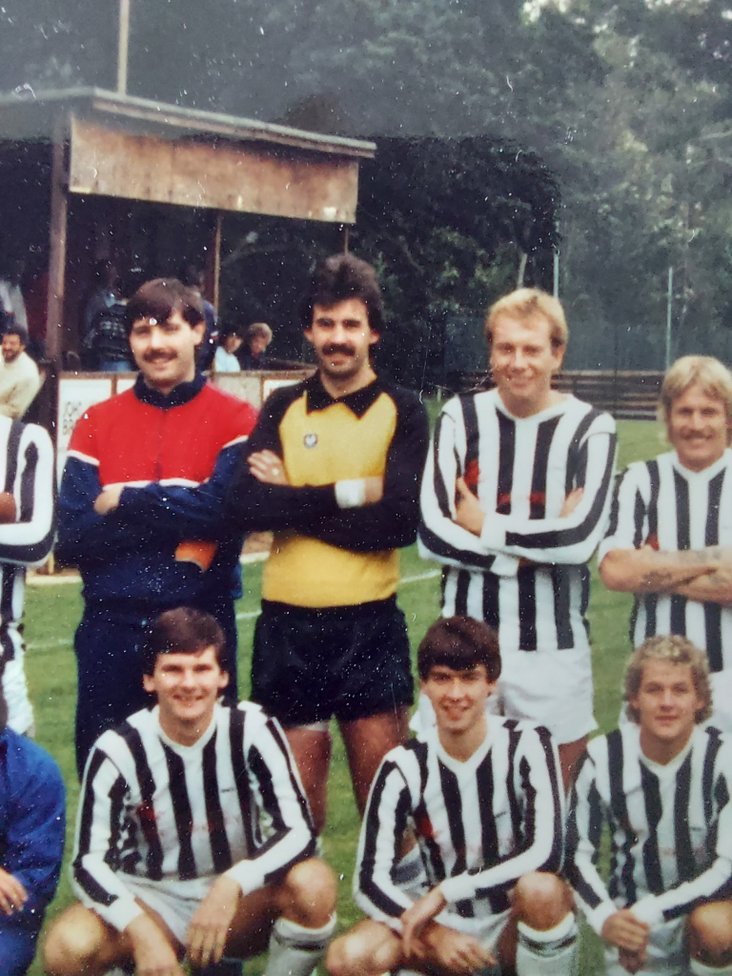 His time in the Non League game has been far more of an inspiration for the book that his spell with the Dons. His hero, playing for the fictional Isthmian side Reigate Athletic, is a semi-professional with a full time job and a complicated love life. A successful cup run brings him to the attention of a Premier League scout and…well, you’ll have to go out and get a copy to find out what happens. Let’s just say that the course of footballing success, alongside the course of true love, doesn’t run entirely smoothly.

What inspired him to write a book based on the Non League game?

“I have always liked 'against all odds' stories, especially sports stories. I think there are certain aspects of non-league football that encapsulate that concept perfectly. For example, there is that dream that many non-league players have of being spotted by a pro club and becoming a professional footballer - the classic Jamie Vardy story that everyone in football loves; from playing non-league football to then suddenly being signed by Leicester and going on to have a stellar professional career. It can and does happen, and that is the dream. It is one that I could relate to from my playing days. There is also a romance to non-league football, where teams that the rest of the country has never heard of go on headline-grabbing runs in the FA Cup every year, which catapults players, teams and towns into the limelight. The story tries to capture that dream of players and clubs alike. The second reason was that I'd often noticed how few football novels there were out on the market, which always struck me as quite odd, given the popularity of the game, so I felt there might be an opportunity to do something a little different. Time will tell if I was right!”

‘Playing for Keeps’ can be purchased from the Amazon book store by heading here. And if you’d like to take your copy along to Merstham during the season, we’re quite sure that Chris will be happy to sign it for you!