From Westfield to the East End 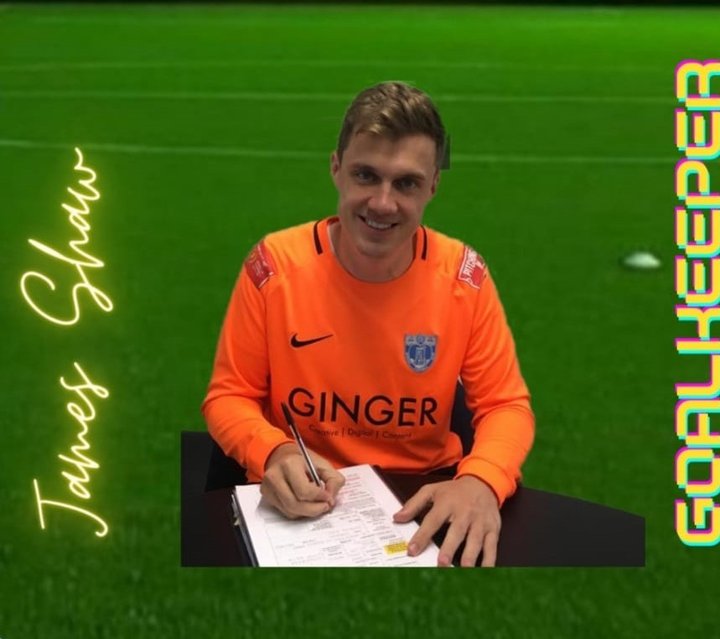 Goalkeeper James Shaw, who ended last season between the sticks at Westfield, has become the latest signing for Barking- who played alongside Westfield in the Pitching In Isthmian South Central Division last season, but will appear in the North Division in the new campaign.

James, who was a big success at Tooting and Mitcham United during the curtailed 2019-20 season, actually spent much of the last campaign in National League South with Tonbridge Angels before ending it in Woking Park.

He joins an ever-growing and rather impressive band of new recruits for the Blues.

Yellow Pearls!  Have one manager in the dugout? According to AFC Sudbury, not when you can have two!