Gate confirm the return of Wabo 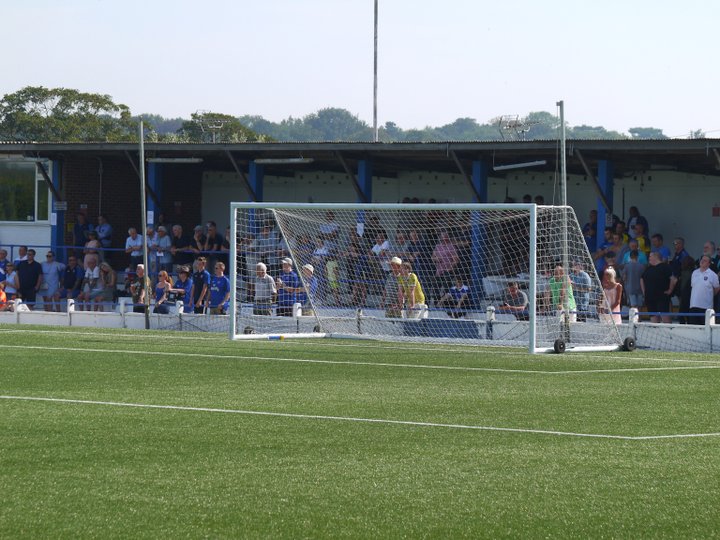 Margate have added confirmed that striker Norman Wabo will remain at the club for the forthcoming season.

Norman was a professional with Southend United, where he came through the youth ranks. He has also played for Cambridge City, Ebbsfleet United, Maidstone United, Braintree Town and Dartford, and during the 2019-20 season spent some time on loan at Cheshunt, where he made seven appearances, scoring once.

He joined the Blues in late October, but only got to play once before the pandemic ended. If it was a taste of what is to come then the Hartsdown Park faithful have much to look forward to, as he scored twice in the four-two FA Trophy win at Aylesbury United.

Read more- including the reaction of manager Jay Saunders to this news- here.

Edwards Elucidates!  Cheshunt boss Craig Edwards speaks about his plans for the new season- and the mid/pre- season period.