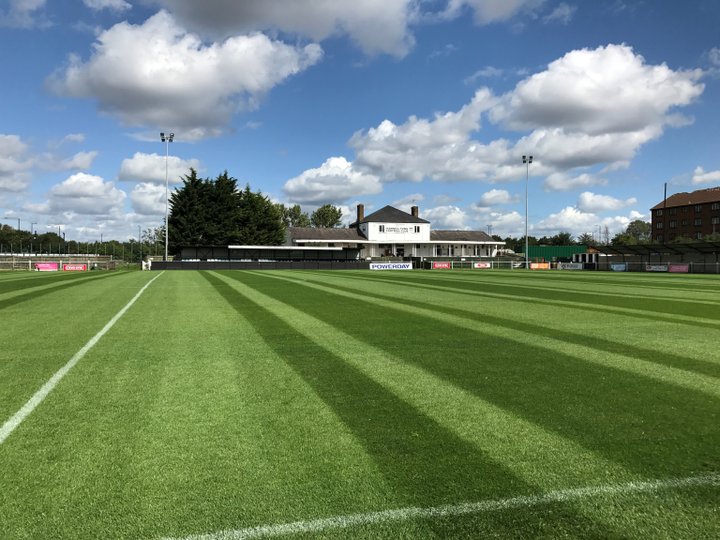 What does hard work and dedication make? In the case of Hanwell Town, prizes!

Middlesex County FA yesterday announced the winners of their 2020 Grassroots Football Awards, and our very own Geordies picked up three.

The club was crowned Grassroots Club of the Year, testament to all of its great work. The FA explained:

'They have had a successful year having been working hard to become a community hub and have done some outstanding work for local charities and their community!' 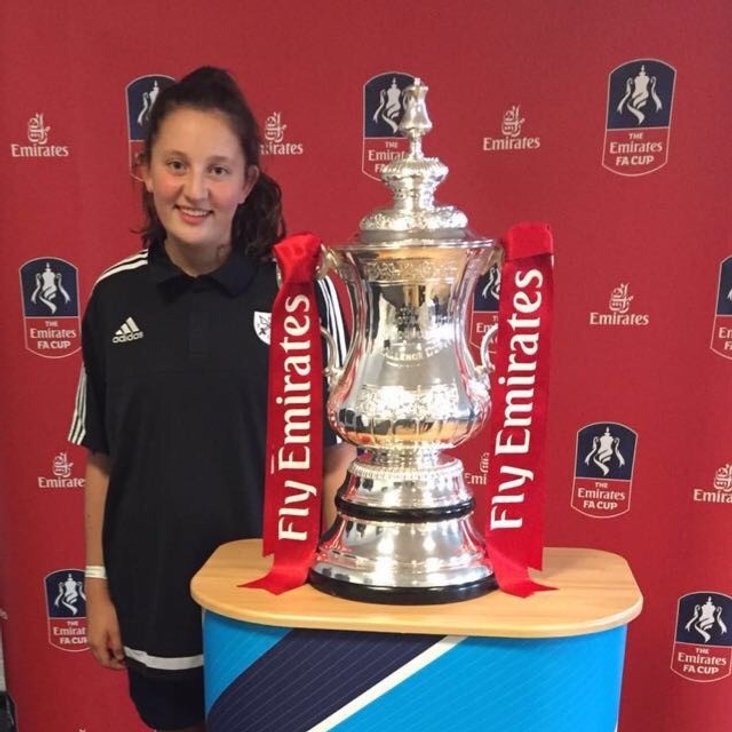 Tom Duffy and Glynn Jones picked up the Grounds Team of the Year award, unsurprisingly given their magnificent pitch, which you can see in the headline image. 'They lead the work on the pitch and around the ground respectively and their hard work has seen the ground become one of the finest in the county!'

Finally, volunteer Elsa Jones picked up the Rising Star of the Year Award- and given we've featured her work on this website on a regular basis, nobody here is at all surprised. The FA commented:

'Elsa has been a driving force behind Hanwell off the pitch this season, including writing letters to all of their elderly fans during lockdown & so much more!'

We've featured an image of Elsa, taken the year she won the FA Cup with the Geordies- the first time any Geordies have won the FA Cup since 1955, and she did it without any help from Jackie Milburn! You can read a couple of her articles by heading here.