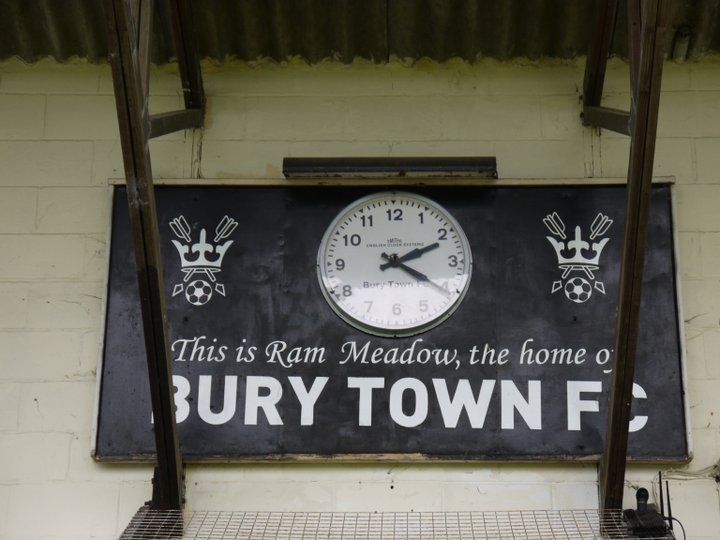 A couple of weeks ago Dan Gilchrist stood out as the only player joining Brightlingsea Regent who wasn't from White Ensign- and he had much competition- as he moved up from AFC Sudbury. Now after one appearance- in the three-two defeat to Bowers and Pitsea- the attacker is back in the Pitching In North Division, signing on at Bury Town.

Dan had only been with Sudbury since the summer, when he moved up from Stanway Rovers, ands he played twelve times and scored three goals before he took the coastbound road to Regent.

He should be well known to Pitching In Isthmian crowds as he has also played for Barking, Hullbridge Sports, Canvey Island and Grays Athletic, amongst others.