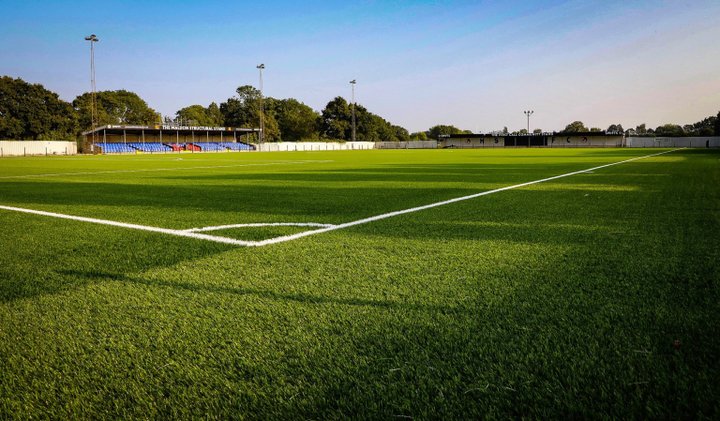 And defender Quba will be a new Heybridge Swifts superhero

Heybridge Swifts have announced the signing of centre back Quba Gordon, who returns to the Pitching In Isthmian League after spending last season with our former favourites Hendon.

Quba will know the Heybridge area rather well, as he spent time with rivals Maldon & Tiptree a few years ago, a big part of that 2019-20 side which reached the Second Round of the FA Cup. Our apologies for mentioning that, we're sure that Swifts fans have been trying to suppress those memories!

He was a young player with Boreham Wood before heading our way for the first time, playing a major part in the Haringey Borough squad which eventually won promotion to the Premier Division via the play off's, although his loan had come to an end before the closing stages of the season. He still managed twenty eight appearances in yellow and blue that season, however.

A Pair of Wands  Billy Crook moves around the M25 from Aveley, whilst Harold Joseph travels a little further, from Enfield Town, as Cray Wanderers add a duo