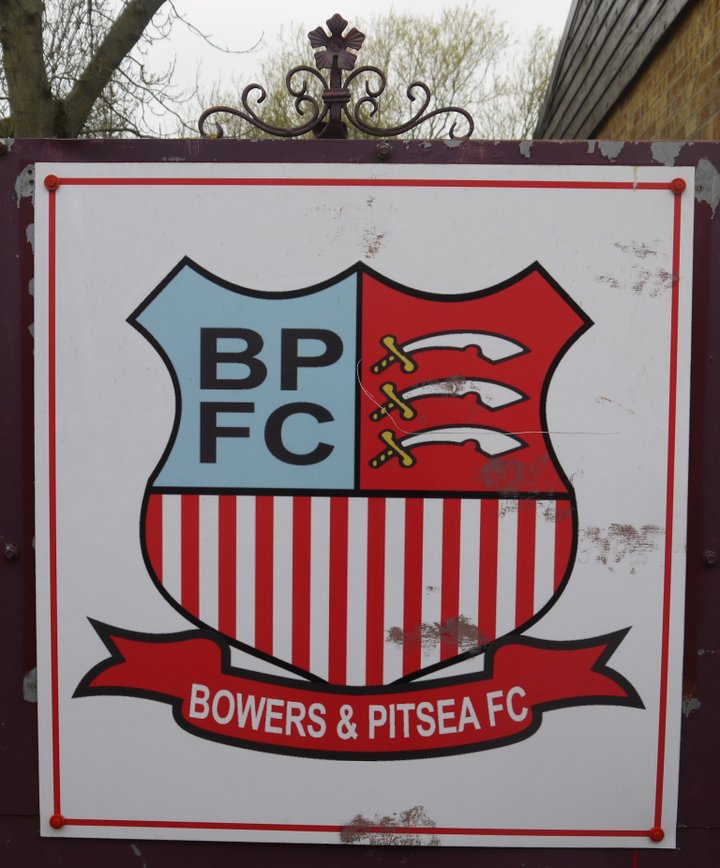 Moncur arrives at the Len Salmon

Bowers and Pitsea have announced the signing of Grays Athletic midfielder Freddie Moncur. Freddie made thirty eight appearances last season as Athletic narrowly missed out on the top five in the Pitching In Isthmian North Division.

Freddy came through the youth system at West Ham United and then signed for Leyton Orient, but he perhaps first became known to Pitching In Isthmian League watchers due to his spells with Wingate & Finchley (three, two of them on loan)- and his time with Bishop's Stortford, although they weren't in our league at that point.

He also spent some time with East Thurrock United before signing for Concord Rangers, and went on to turn out for Cheshunt and Romford and Harlow Town before signing for Margate. He played eleven times in blue before the 2020-21 season collapsed in a heap.

Pitching In Isthmian North: Supporters Team of the Season  We’ve been asking our supporters to send in their First XI’s, and we’ve tallied up their votes. Here’s their North Division First XI