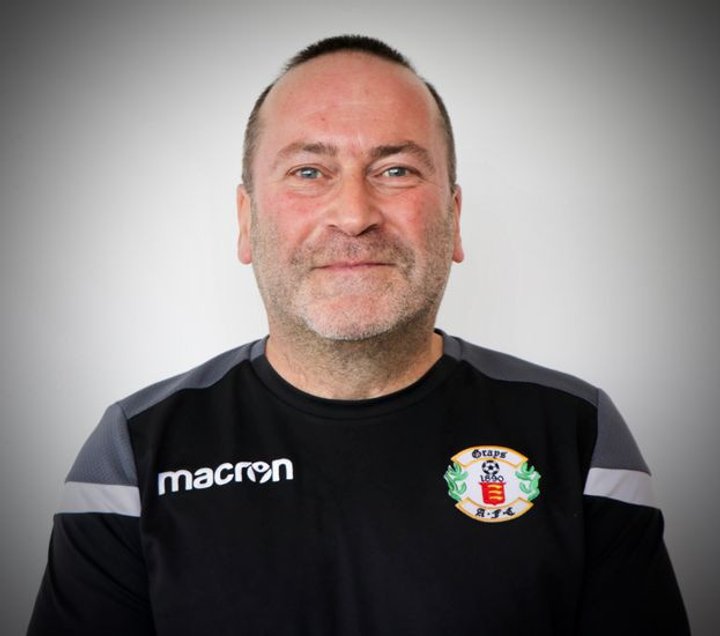 Grays Athletic have announced that their manager, Jim Cooper, has decided to retire from football. The announcement came soon after his side defeated Aveley two-one to end the day on top of the North Division table and with a one hundred percent record.

Jim, who has done a fine job at Athletic and previously at Metropolitan Police, told the club website:

'I have decided to retire from football so that I can spend more time with my family.

I am weeks away from my retirement from the police and as such I feel that I need to be able to enjoy this time without the constraints that come with managing a non- league football club.

I have been so very lucky to have managed two absolutely wonderful football clubs. Met Police FC and my current club Grays Ath FC. I have met and made lifelong friends both on and off the pitch and the memories that I have will remain with me forever.'

Paul Joynes has been appointed the new manager at Athletic with immediate effect.

Have a wonderful retirement Jim, from all at the Isthmian League. You'll be greatly missed.

Grays and Barking win Landlords v Tenants derbies, Witham win again, whilst the Bees get their buzz back  We've three one hundred percenters and a big win for Basildon- it's our North Division round up