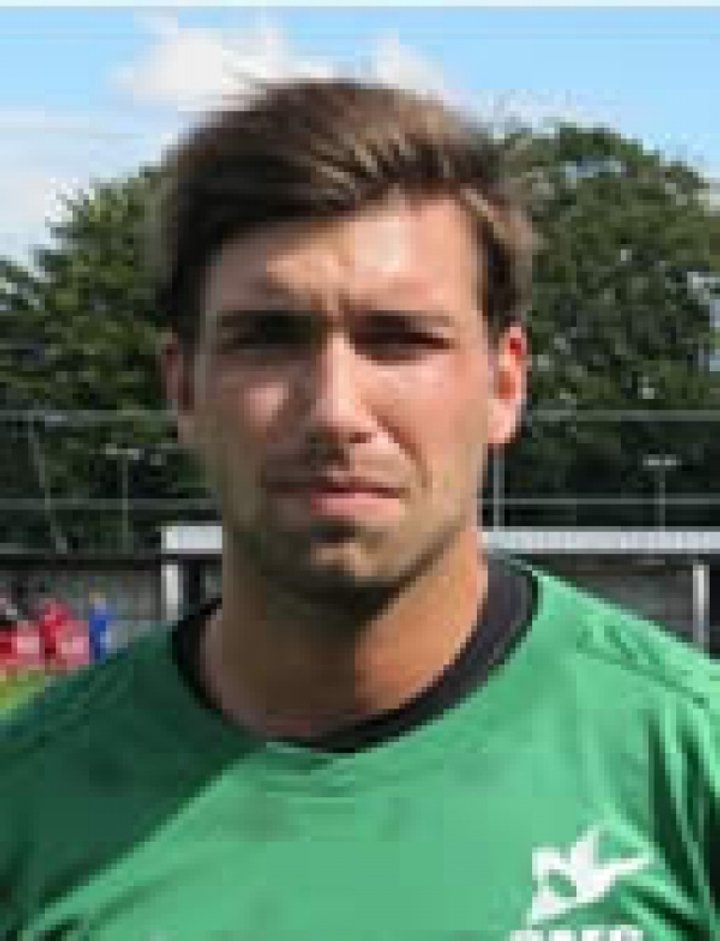 Hamann, who played 55 times for the Robins last season and made his 100th appearance for the club, is set to join up with his team-mates for the pre-season trip to Havant and Waterlooville this weekend.

“I’ve been back in Germany visiting relatives for most of the summer but have always kept in contact with the club,” Hamann said. “I knew they were looking at other goalkeepers but the manager, Paul Dipre, always maintained I’d have a place here if we both found it agreeable.”

Hamann is also excited about the forthcoming season after talking to club captain David Ray and striker Paul Vines before committing pen to paper.

“I spoke to those guys, Justyn Roberts as well, and they said the atmosphere within the camp is buoyant with the new faces coming in. We’re all keen to improve on last season and hopefully be challenging for honours come next year,” he added.

“I am pleased to re-sign Nick, but am sorry to lose Darren,” said Carshalton manager Paul Dipre. “The idea was for them to both compete for the number one shirt, but I understand his decision to move on.”

This follows the departure of former academy goalkeeper Luke Badiali, who played twice for the first team last season, so Dipre is still searching for a second goalkeeper to bolster his squad.