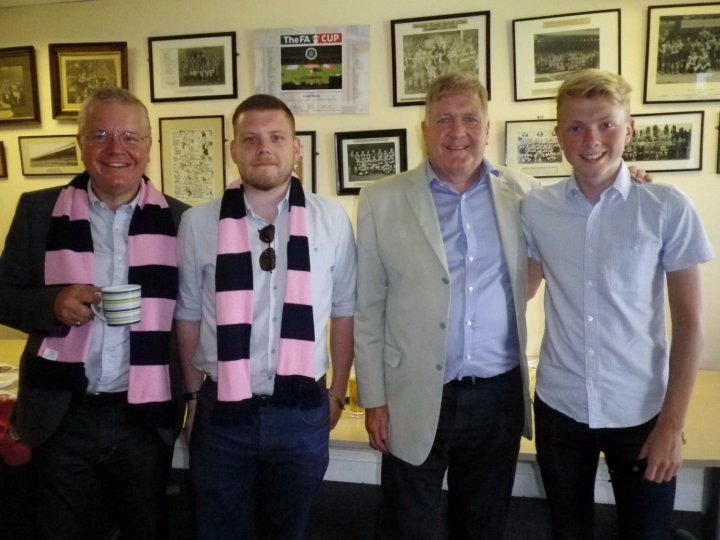 Dulwich Hamlet held one of the biggest ever reunions of their former stars on Saturday before kicking off against Needham Market in the Ryman League's top flight.

Following the foundation of the 'Dulwich Hamlet Former Players Association', the gathering of many of the south London club's greats from yesteryear at Champion Hill is expected to be the first of many events to be organised by the old boys group which was launched by 1970s Hamlet star Kimm Connett, pictured third right with members of his family.

Connett, who played in Hamlet's Isthmian League Division One championship winning side from 1978, wasn't short of company before or after the unexpected 1-0 reverse for Gavin Rose's current title-chasers at the hands of Needham Market.

Alan Smith, who managed the promotion winners in 1978 and went on to take the helm professionally at Crystal Palace, was among the invited guests as well as one of the club's all-time legends, Ossie Bayram, whose name is still sung behind the goal at Champion Hill! 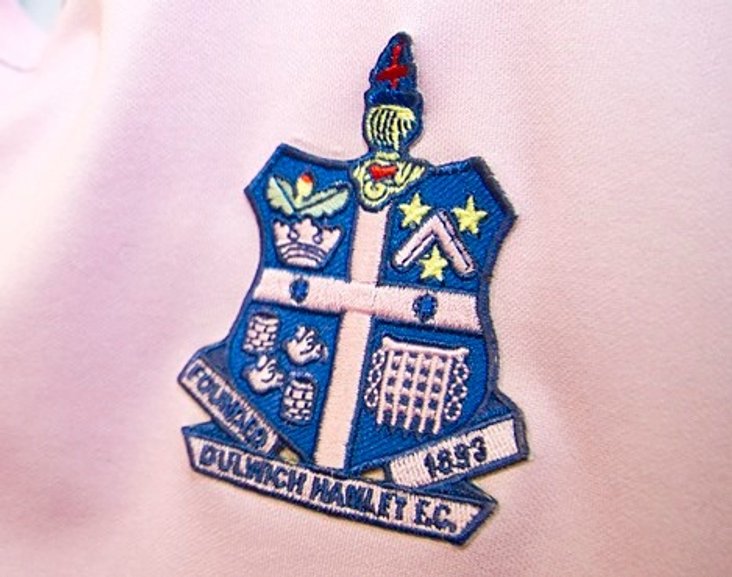 Others included Harry Falconer, Martin Lewis, Rodney Brookes and Steve Rogers while Andy Edwards, Steve Bowtell, Nicky Glover, Paul Edwards and Kevin Wallace were among the players who returned to represent the club's stars from the 1980s.

Two of Hamlet's longest-serving stalwarts, both of whom made over 500 appearances, Gary Hewitt and Lee Akers, were also in attendance along with one of the club's most famous fans, popular after-dinner speaker Bob 'The Cat' Bevan.

A crowd of 1547 saw Saturday's match before a post-match party kicked off and a club spokesman said: "The aim is to have a number of social events each year, not just for the 'Old Boys' but for all of our fans to get involved in. The gathering this weekend was just the beginning for what we are sure will be an excellent organisation."