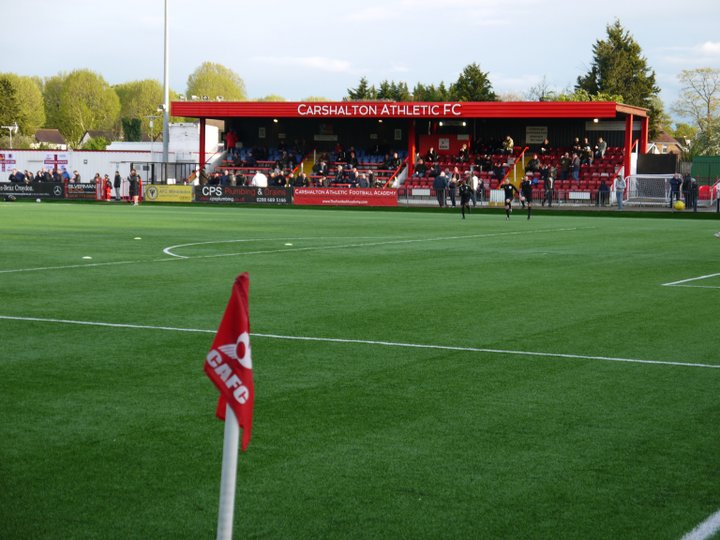 Deon came through the youth ranks with the Robins before moving on up to Peterborough United and Bristol Rovers. He spent some time on loan at Merstham whilst with the Posh, playing seven matches during 2017-18, and whilst a Rover played for Bath City and Billericay Town on a similar arrangement.

He moved on to Hemel Hempstead Town and then joined Hamlet before the start of last season, making his debut at Corinthian-Casuals in the cup. He made six appearances for Lewes this season, including in their victory over Carshalton earlier this month.

 It’s a Red and Amber day, as magnificent Uxbridge, Cray Wanderers and Cheshunt slay giants What a day we had in the FA Trophy, with fine wins for Bishop’s Stortford, Enfield Town, and Folkestone Invicta- and we had no shortage of action in the Pitching In Isthmian League, too. Here’s our comprehensive round up.