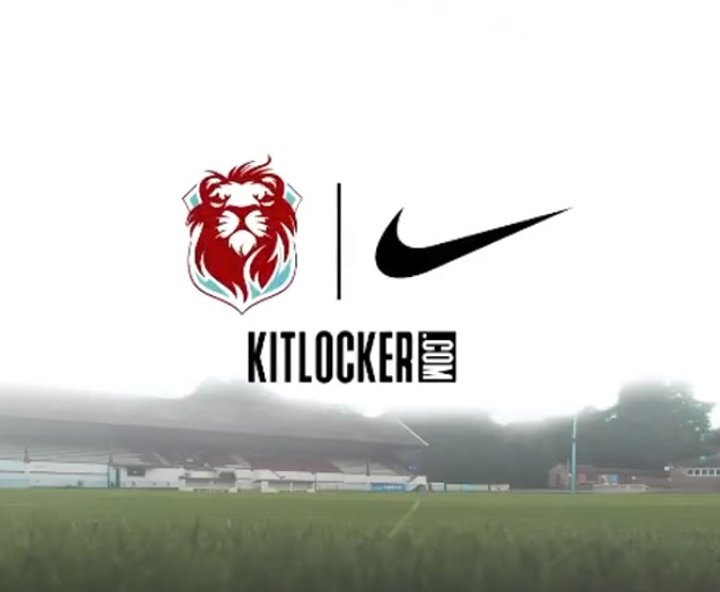 Nike and Kitlocker behind United's kit for the next two years

Hastings United have just announced a two year deal with sportwear giants Nike, in association with Kitlocker, to provide three new kits which will be released later this month.

Former United centre half Richard Calloway, a very accomplished player in the Doctor Martens League side during the 1990's and who later played for another local side, St Leonards', these days has another role, as Senior Sports Marketing Director at Nike. Speaking to the club website, he explained:

"I have fantastic memories of my time at the Pilot Field - not only were the Club and supporters very special but many friendships amongst the players have lasted a lifetime. Consequently, I'm now delighted to be able to play a very tiny role in the future success of the current team as they progress next season and beyond with the announcement that Hastings are partnering up with Nike for the next couple of seasons. The fit is perfect; a Premium brand working with a Premium Club.”

Kitlocker will be the club's distribution partner, and you can read much more on this story by heading here.