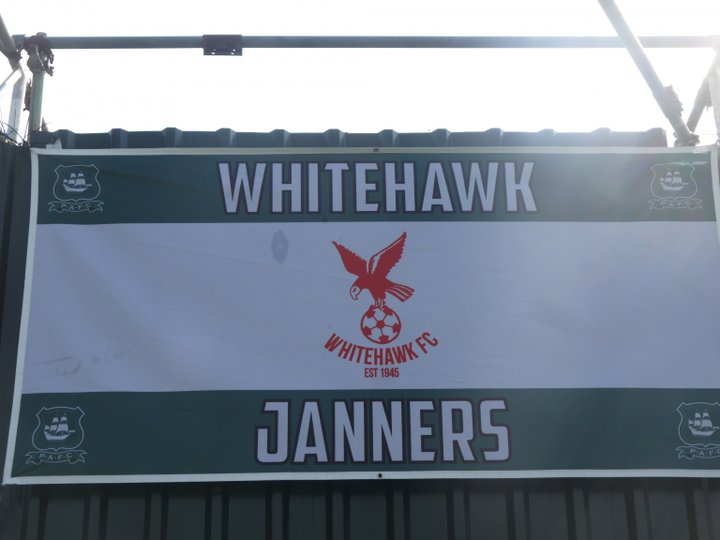 Drip-feeding us news of signings is not the Whitehawk way, and those plastic-shirted folks on the South Coast yesterday gave us news of fifteen signings for the forthcoming 2021-22 season.

Henry Muggeridge, Adam El-Abd, Henry Blackmore, Frankie Chappell, Lloyd Cotton, Luke Emberson, James Fraser, Omarr Lawson, Rhyle Ovenden, Leon Redwood and Lew Unwin will be joined in the first team squad by Under 18 skipper Ollie Munt, alongside teammates Demas Ramsis and Billie Clark. Charlie Coppola, the former Lewes and Horsham man who splits his time between playing football and studying medicine, will also remain part of the squad, but may not always be available due to University commitments. Charlie signed in November, but due to the pandemic is yet to make his Hawks debut.

“We are very pleased to receive the commitment of all these players and are still in discussions with the remainder of the squad. The players have been very well looked after by the club during Covid times, so it is fantastic to see that loyalty being repaid with an early commitment to play for the club again next season.”

The club are still waiting on the availability of winger Lucas Rodrigues, who is apparently listening to offers from higher-level clubs.

 It's a Dunne deal for the Ambers Cheshunt confirm striker signing