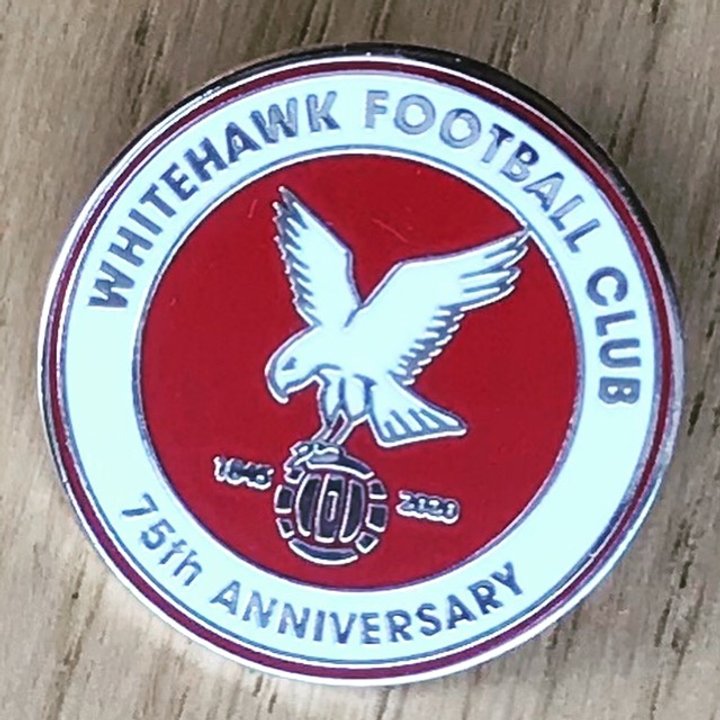 Whitehawk bring in Tegan Freeman, as the Lewes connection continues to bear fruit

Whitehawk boss Ross Standen has signed another player with connections to his former employers at the Dripping Pan, as Tegan Freeman is confirmed as the latest Hawk.

Tegan was a successful young Rook, playing a big part in their Under 18 squad, and a successful member of the Sussex County Under 18 side too. He graduated to the Lewes first team squad in November 2019, making his debut against Folkestone Invicta, and made a dozen appearances during that campaign and a further three last season.

"We are pleased to win his signature under competition from other local sides. Still only 18, he is another local Brighton lad who is regarded as one of the best young teenagers in Sussex. We look forward to seeing him develop further at Whitehawk.”