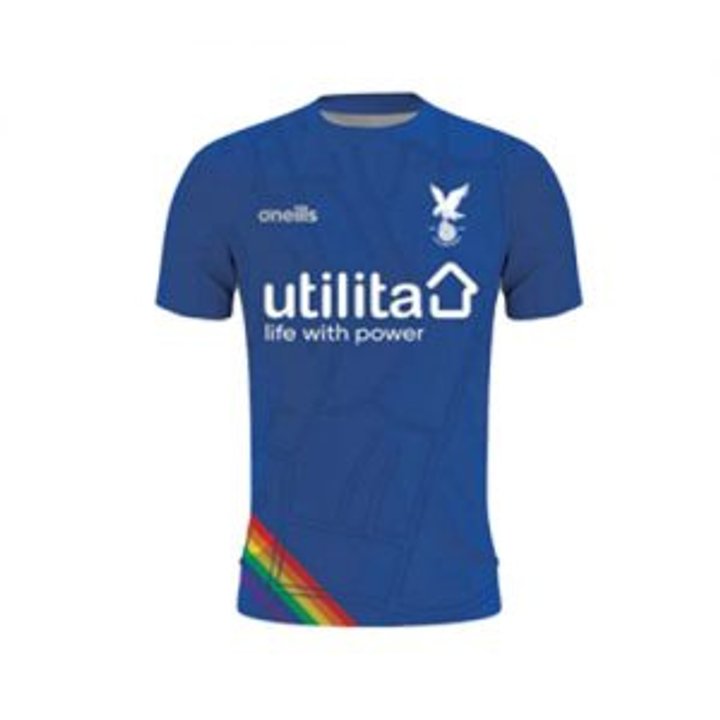 Whitehawk are celebrating their 75th anniversary year, and have announced a new shirt sponsor and a collection of new designs- one created by acclaimed local artist David Shrigley, OBE.

The new sponsor is energy company Utilita, the UK’s leading Smart Pay As You Go Energy supplier. The new home shirt, which you can see below, is a throwback to the clubs first ever shirt, introduced at their formation when they were Whitehawk & Manor Farm Old Boys FC.

The away shirt, designed by David Shrigley and featured above, is predominantly blue with a rainbow motif. 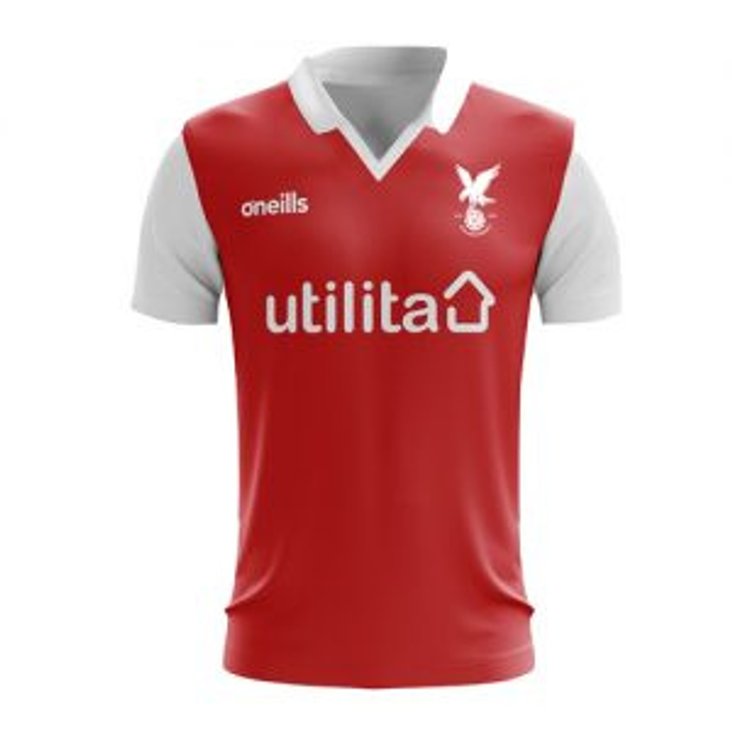