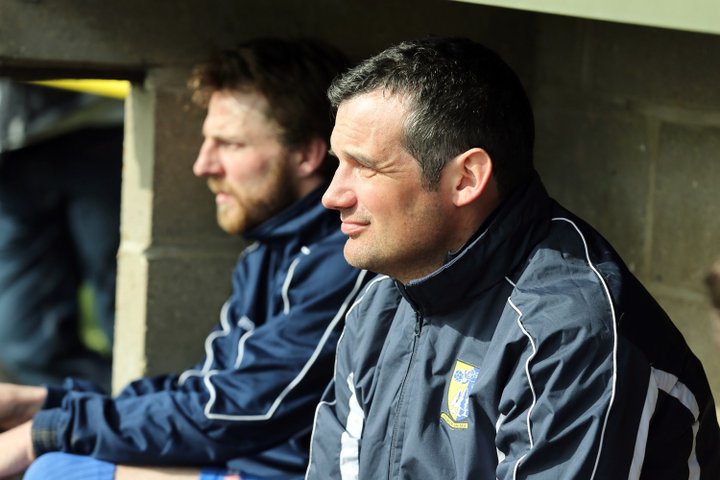 Former Yachtsmen star Damian Hilton is on a mission to keep Wroxham in the Ryman League after returning as manager for a second time.

Hilton, pictured, was unveiled on Thursday as the successor to Stewart Larter after stepping down at Norwich United to return to a club where he made more than 400 appearances as a player and manager in the Eastern Counties League.

Larter left Trafford Park in January nearly a year and a half after taking over in May 2014 from Pawel Guziejko. After guiding the Norfolk outfit to their highest every finish in the Non-League pyramid of eighth last term, the Yachtsmen were three points and two places above the Step 4 drop zone when he stood down in mid-January following their Norfolk Senior Cup exit.

In a statement on their website, club officials said Hilton would be assisted by another former Yachtsmen, Gavin Lemmon. Together the pair will take charge on Saturday when Wroxham, now third from bottom and just two points above the relegation spots, host Thamesmead Town. 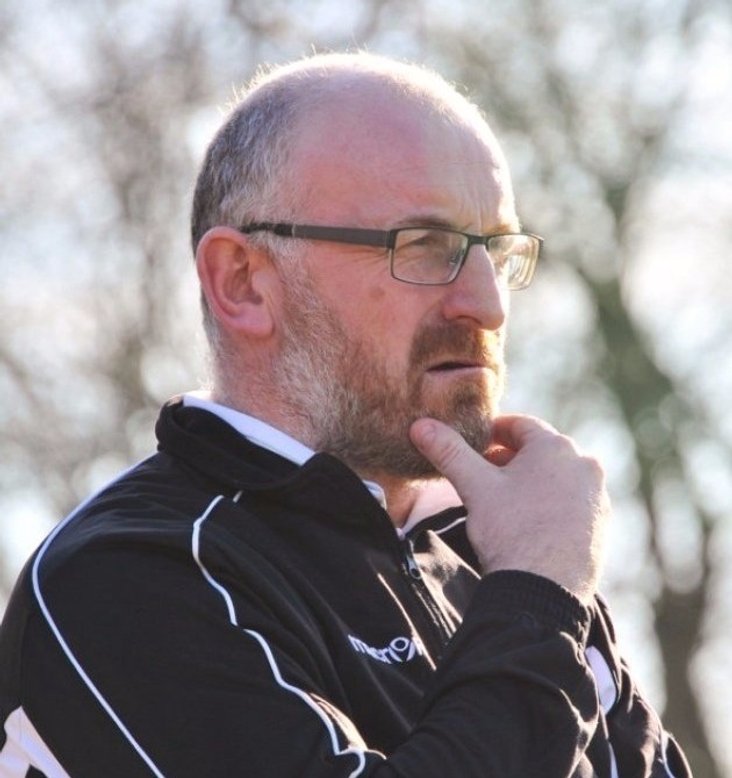 Hilton, who left Norwich United as runaway leaders at the top of the Eastern Counties Premier Division after guiding them to the title last season, said: “I’m looking forward to a new challenge at a club playing in Step 4 of the football pyramid. Wroxham is a club very close to my heart and I have had many successful years as both a player and a manager before.

"The short-term task is very difficult as I will be looking to retain our status in the Ryman League but in the long-term it has a massive potential and something I am really looking forward to. There is a great infrastructure at the club as are the people behind the scenes.”

 Drax is back for survival mission Former Maidenhead United and Yeading boss Johnson Hippolyte is targeting Ryman Premier survival after being unveiled as the new manager of Staines Town.

Wednesday's Ryman Premier action review  The top two in the Ryman Premier were both in action on Wednesday night with leaders Hampton & Richmond Borough extending their advantage at the top to three points despite being held to a 2-2 draw at Leatherhead, writes Pitchero's Steve Whitney.