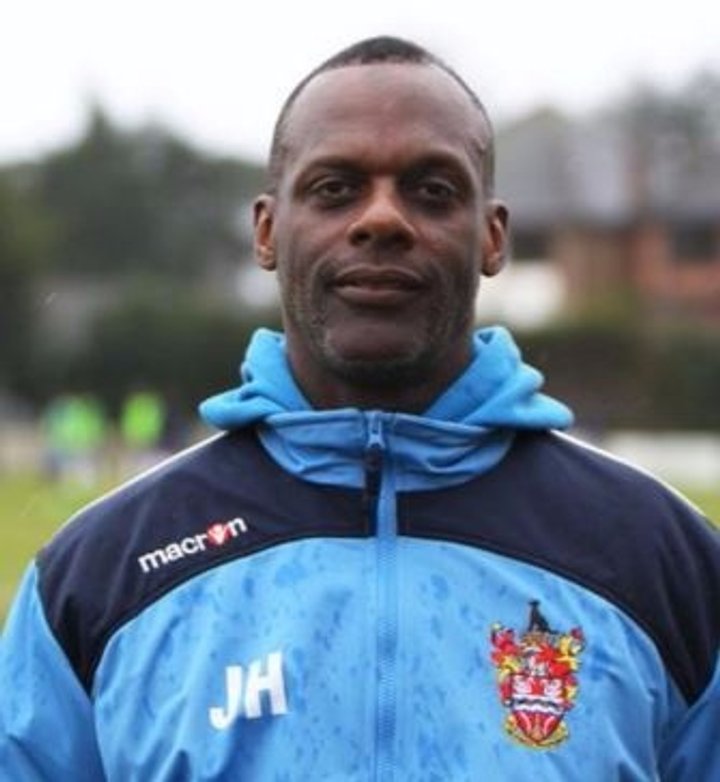 Staines Town manager Johnson Hippolyte is hoping to stay on and mount a promotion challenge in the Ryman League's top flight next season.

The former Maidenhead United boss has told the Surrey Advertiser that after taking 14 points out of the last 21 to guarantee safety all bar the maths, he hopes to stay on at Wheatsheaf Park following initial talks with Swans chairman Matthew Boon.

After fulfilling his remit of keeping the club in the Ryman Premier since arriving in February to succeed Nicky Forster, he told the Surrey Advertiser: “We’ve just got to sit down and tie-up the last little bits and pieces, like budgets and so on and do what’s best for Staines Town.

“I’d like to think I have made an impression. When I first met Matt and vice-chairman Ken Williams, I told them what I’m all about and what I do and how I like to do it. 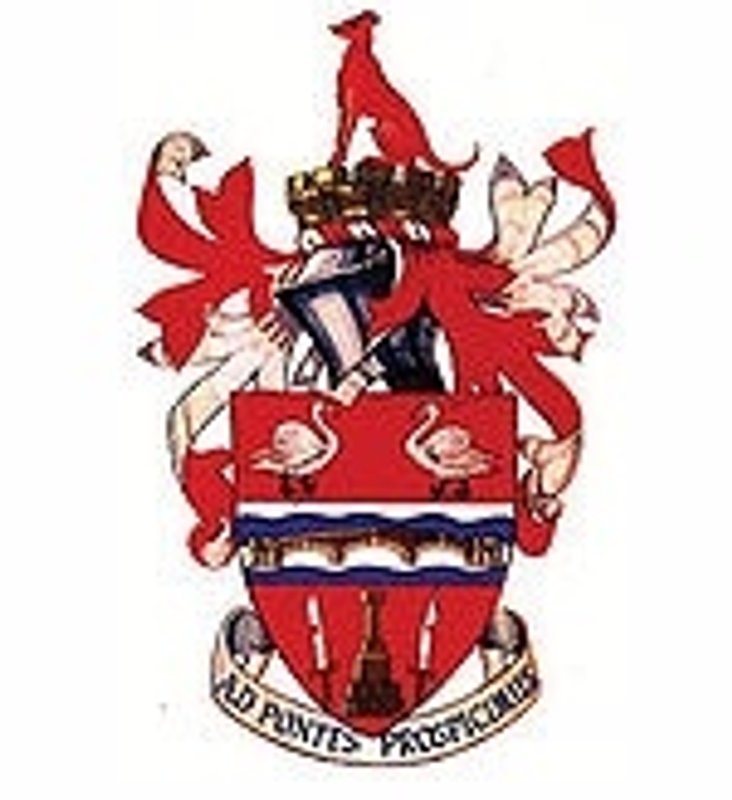 “They believed in me and trusted me and I’d like to think I’ve done what I said I’d do, so that’s good. Now we just want to finish as high as we can. I’ve identified one or two teams which, if I’m honest, I want to finish above. So we’re not on our holidays yet, put it that way.”