Holland and Whight head to the seaside 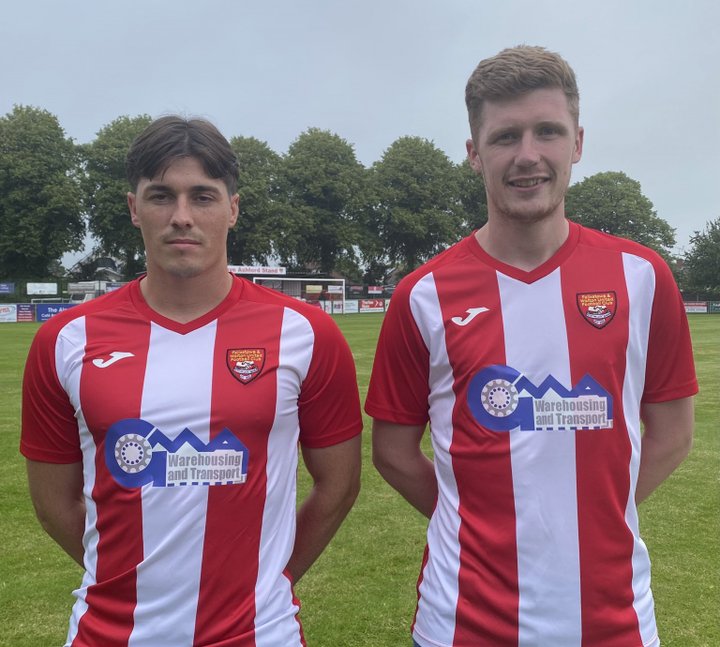 On Tuesday AFC Sudbury announced the surprise departures of Joe Whight and Billy Holland, and we wondered where they'd end up. Last night we stopped wondering, as both members of that dynamic duo were announced as new signings for Felixstowe and Walton United.

“We are delighted to have got both Joe and Billy to the football club, two players I have admired from a distance for quite some time. I helped sign Billy whilst at Leiston when he came over there for a short spell back in his Ipswich Wanderers days so I know him well. With Joe its fantastic to get him here, a big thanks has to go to the Felixstowe Chairmen for supporting me and Andy (Crump) in terms of the recruitment process which is fantastic, and most importantly it shows a real desire and ambition as a football club to move things forward and put us in the right direction, this club is only going one way and with the signings of these two lads I really think we can push on and give this season a real go, and make a push towards those playoffs”.

You can read more from Stuart, and also hear from the players, by heading here.

A Pitching In Isthmian A-Z of pre-season: Ha  We bring you fixtures from Hanwell, Haringey, Hashtag, Hastings and Haywards Heath