Hot-shot will be back and forth! 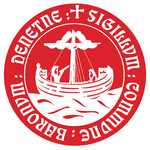 Hythe Town striker Alfie May is going on trial at League Two Stevenage this week in between turning out for the promotion-chasing Cannons in Ryman South.

Officials at Reachfields announced that their hot-shot, pictured, would be on trial in Hertfordshire on Monday and again on Thursday after their 1-0 weekend win over Molesey took Clive Cook's side to third in the table.

The 23-year-old former Bromley, Chatham Town and Erith & Belvedere forward, who's previously spent time on trial at Crewe Alexandra, is set to return for Tuesday's home game in the league against South Park and then on Saturday when they host Walton Casuals in the first qualifying round of the FA Trophy.

A Cannons spokesman said: "We can announce that Alfie May will be going on a trial at League Two Stevenage. He, however, will be free to play for us on Saturday and Tuesday. Along with their interest, we also have two other teams keen to take a look at the Hythe striker who has already scored 14 goals this season." 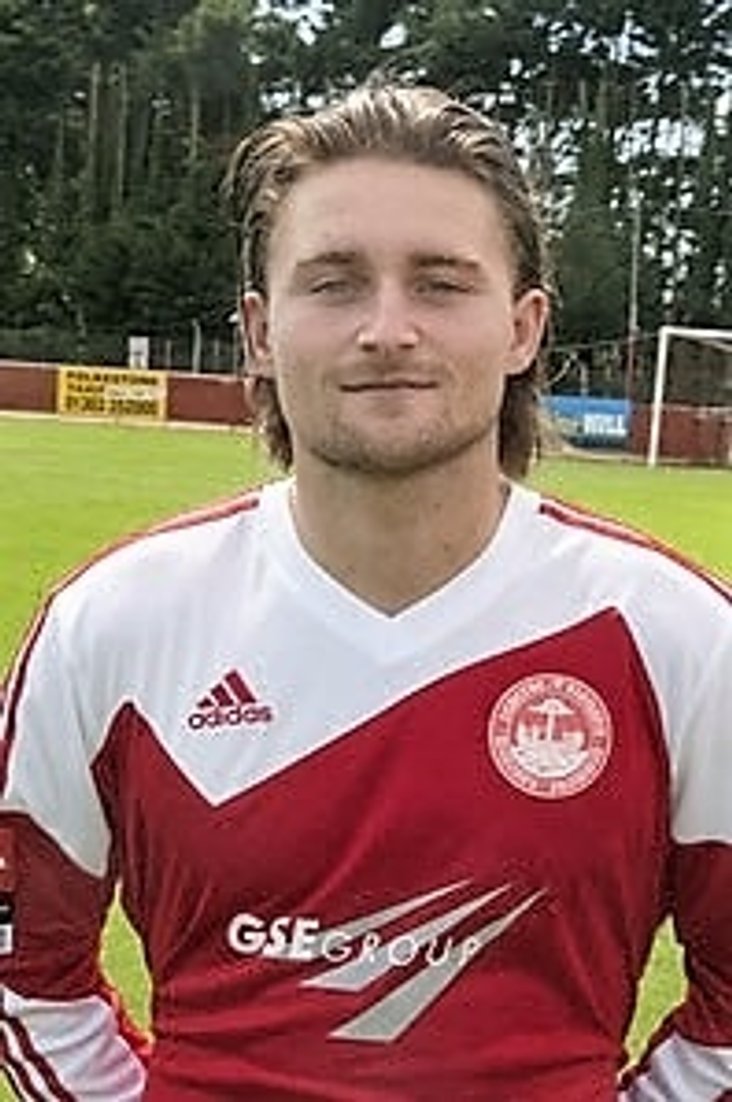  Saturday's delayed Transfer List! Due to systems fault at the weekend, the player movements registered with the Ryman League from Sunday 16 October to 11am on Saturday 22 October are published today, Monday 24 October.

Log on for Sunday's live scores!  Stay in touch with Sunday's action from the Channel Islands where Guernsey are hosting Godalming Town on the Ryman League's live scores service.