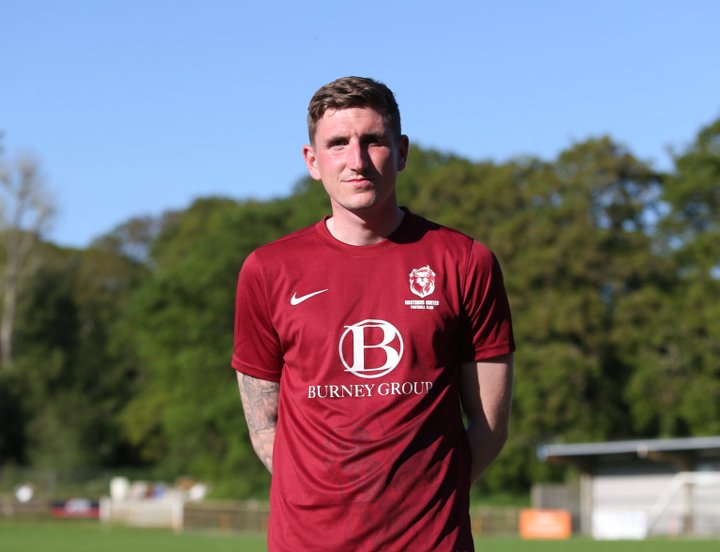 Hastings United have announced the signing of Leatherhead centre back Ryan Huckle.

Ryan came through the youth setup at Gillingham, spending time on loan at Ramsgate and Dover Athletic. The end of his time with the Gills saw him sign for Faversham Town, where he made twenty two appearances during 2018-19 and another three during 2019-20.

Last season- what there was of it- saw him at Leatherhead, where he made ten appearances.

“Hucks is a strong, combative-defend first centre back who fits the team’s ethos of ‘clean sheets being king’. He enjoys defending and relishes his job of keeping the ball out of his net which coupled with his honest and hardworking character makes him a great addition to the club. Hucks will add size and presence to an already big side. I am delighted to be working with him.”