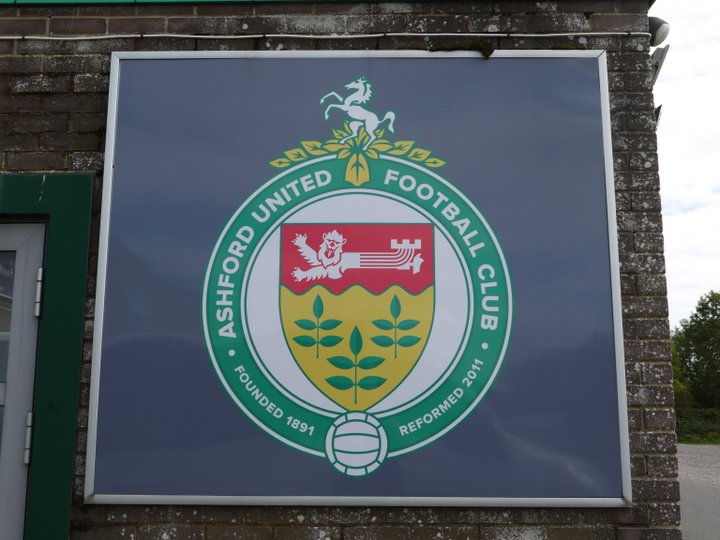 No, not a tortuous trip through England's motorway network, a new signing for the Nuts and Bolts

Daniel previously played for the Nuts and Bolts South East rivals Hastings United, making half a dozen appearances at full back during the 2019-20 campaign. He came through the Academy at Pilot Field, having played for the club at Under 18, Under 19 and Under 23 levels before making the transition to the first team squad. he has also turned out for Eastbourne United.

Not short of confidence for the new season, he told the club website:

“I just want to be keeping clean sheets and gain as much knowledge and experience at this level. We all know that Ashford are a club that sets their goals high, so being one of the contenders for the league is a must!”

 A friendly Saturday round up We had some giant slaying, and lots of goals. Hopefully our clubs will be just as good when the competitive football starts next weekend!