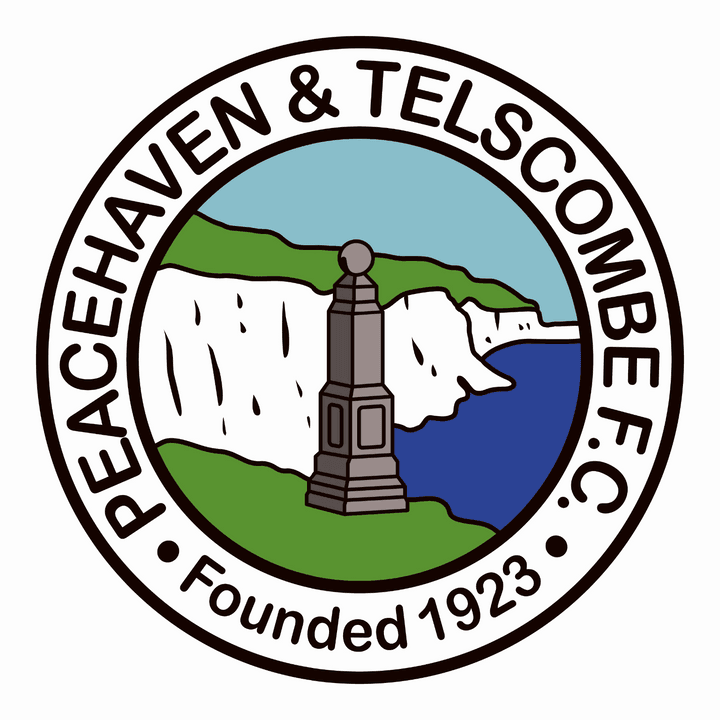 Peacehaven & Telscombe's officials are looking for a new chairman to lead the Ryman South's Magpies into next season.

Appointed at The Sports Park in December 2014, the former Magpies and Crawley Down Gatwick chairman passed away aged 63 after losing his battle with cancer.

More than 400 mourners attended his funeral when he was remembered as one of life's "good guys" and hailed by representatives of the club for the successful campaign he led to raise funds for new stands and essential ground improvements. 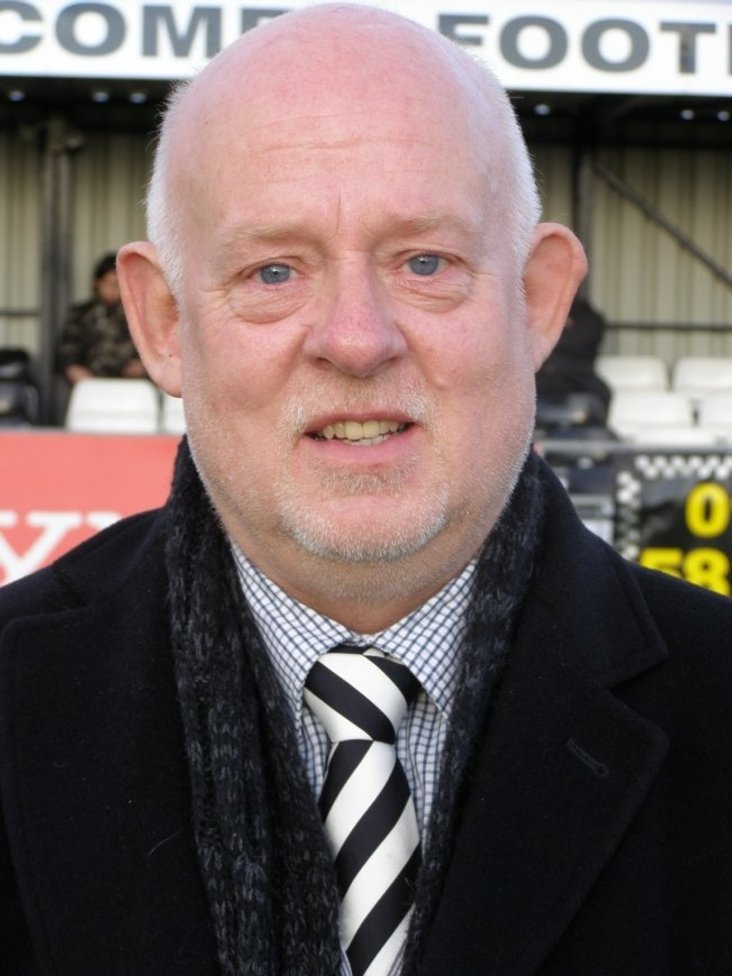 The second from bottom Magpies have been run by acting chairman Sue Norwood since his passing and according to club officials, the time has now come to install a new man or woman with the experience and passion to take them forward.

Magpies secretary Derek Earley said: "Since losing Brian we have been looking for a new chairman to take the role. Hopefully, we will still be in the Ryman League next season but we need a chairman who can take us forward. We have a fantastic acting chairman in Sue Norwood who has taken the reins but it is time to move forward and find someone new to run this great club."

Potential candidates should send a covering letter expressing their interest with their CVs to Earley at: dearley63@yahoo.co.uk. Alternatively, they can be posted to him at 63 Phyllis's Avenue, Peacehaven, East Sussex, BN10 7RA.

 Saturday's Transfer List Confirmed player movements registered with the Ryman League from Sunday 21 February to 11am on Saturday 27 February 2016.

Log on for live league scores!  Follow a busy night of action across the Ryman League on Tuesday night's live scores service.