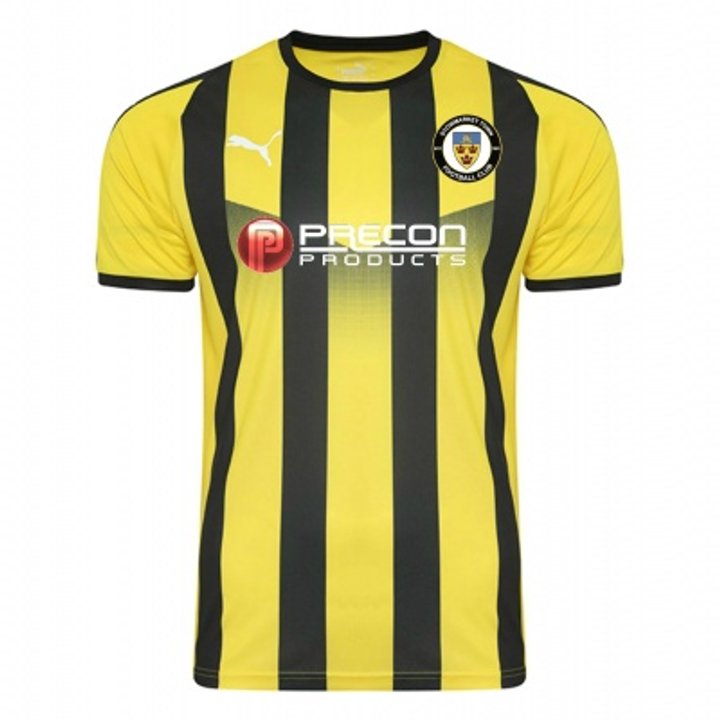 Stowmarket Town have announced the signing of midfielder Ben Hunter, who moves across from Pitching In Southern Premier Central side Leiston on loan. The arrangement is intended to last until the end of the season.

Ben, the grandson of Ipswich Town legend Allan Hunter who will be remembered fondly by all of a certain age, is not new to Pitching In Isthmian North, as until the summer he was turning out for AFC Sudbury, having come through their Academy into the first team.

Ben made eleven appearances last season- as many as anyone at the club- and scored in his last three Yellows matches, against Soham Town Rangers, Witham Town and Heybridge Swifts. That followed thirty six appearances in 2019-20, forty three during 2018-19, and thirty seven in 2017-18. He certainly isn't short of North Division experience, and may make another Isthmian debut against Romford on Saturday.