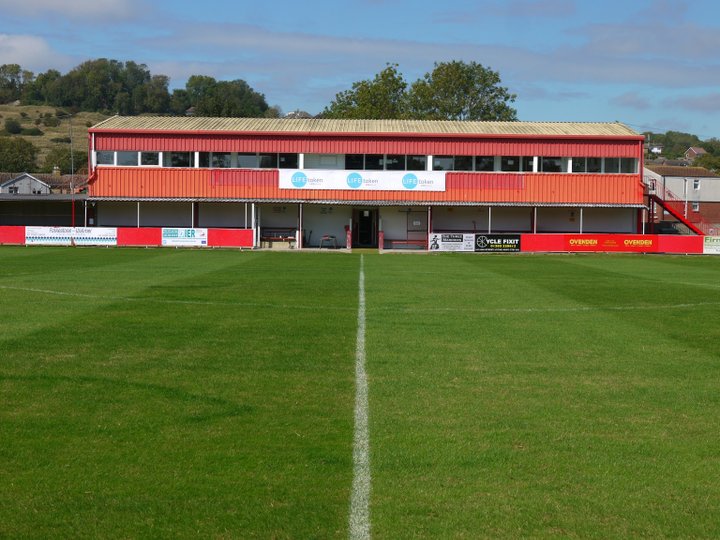 Hythe Town manager James Rogers, who led the side from November after the departure of previous boss Steve Watt- has decided to leave the club and concentrate on his playing career.

As reported in Kent Online Sport- but not yet by the club- James spoke to Club Secretary Martin Giles and advised him he wants to be a player only next season, and that he plans to look for playing time elsewhere.

“James made us aware that he needs to devote more time to matters outside of football, which will make managing difficult, and we completely understand.

We are talking to two prime candidates and hope to make an appointment this week.

Once that appointment has been made we fully expect the new manager to be in touch with all the present squad."

“James kept a very good squad together, despite the enforced budget cut, and they’re a tight-knit bunch, which is something money can’t buy. We have a lot of young players who have done well for the football club.”