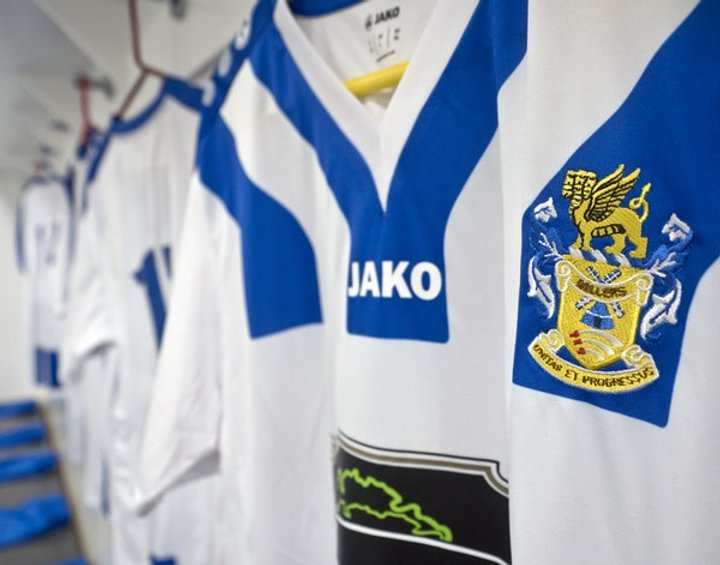 Aveley last night announced that midfielder Freddie Gard had decided to increase his stay with the club, signing on for the forthcoming season.

Freddie came through the ranks at Southend United, starting out with the Shrimpers at a very young age. He played on loan with Grays Athletic and Brightlingsea Regent, then joined Regent, playing thirteen times as they made their Isthmian Premier debut in 2017-18. It may have been more but he made a move to the Millers, playing twenty two times the same season and scoring one goal.

2018-19 saw another seventeen appearances and one goal, before serious injury saw him season end- and the following season, too. Fit again and back in the squad, he made ten appearances last season, scoring in the very last one against Chesham United.

 Spurs ahoy! Two of our clubs announce the visit of a Tottenham Hotspur side for pre-season