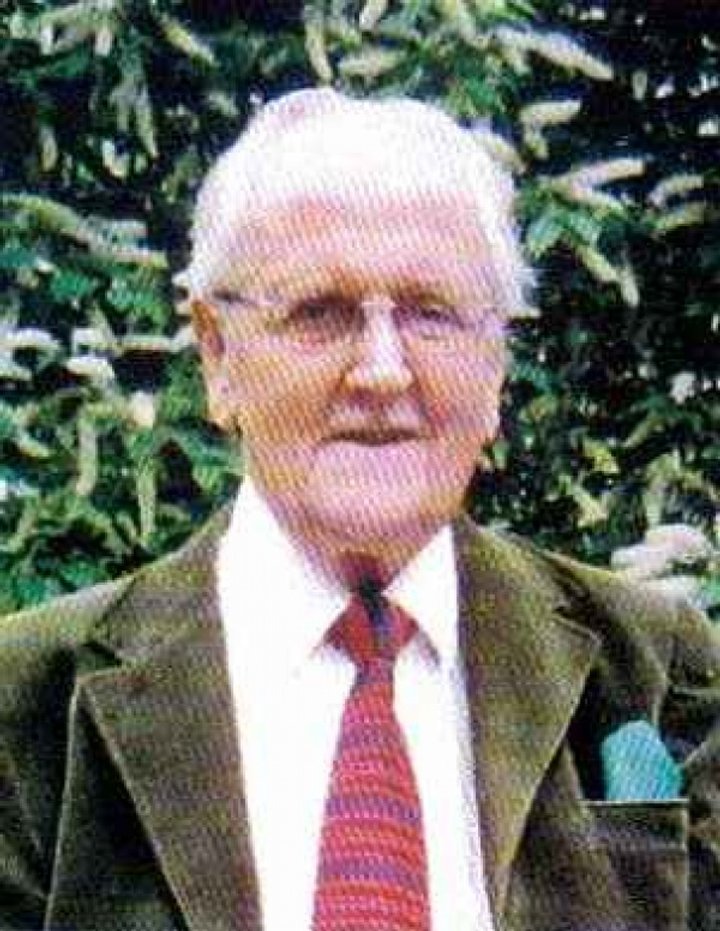 The League is saddened to report that Life Member Ingram Whittingham has passed away, aged 95.

Ingram held a number of Officer positions with the League over a 26-year period from 1963.

Ingram was originally associated with Dorking Football Club until he became Secretary of the Corinthian League, a position he held until taking up a post with the Isthmian League.

Ingram was made a life member of the League in 1984 and was also an Honorary Vice President of London FA. He was Life President of Dorking FC. In latter years Ingram’s biggest claim to fame was appearing as a contestant on Cilla Black’s Blind Date! He showed himself to be what he was – a true gentleman.

As a mark of respect all clubs are asked to observe a one-minute silence before matches on Saturday and all players should wear a black armband during the games.

The funeral will be at Leatherhead Crematorium on Wednesday August 29, at 3.30pm.

Maidstone are favourites  FOR this writer, at least, the team of last season in the Ryman League were Dulwich Hamlet (pictured). They were edged out into third place in a three-way battle for the Ryman South title and lost the play-off final for the second year running.