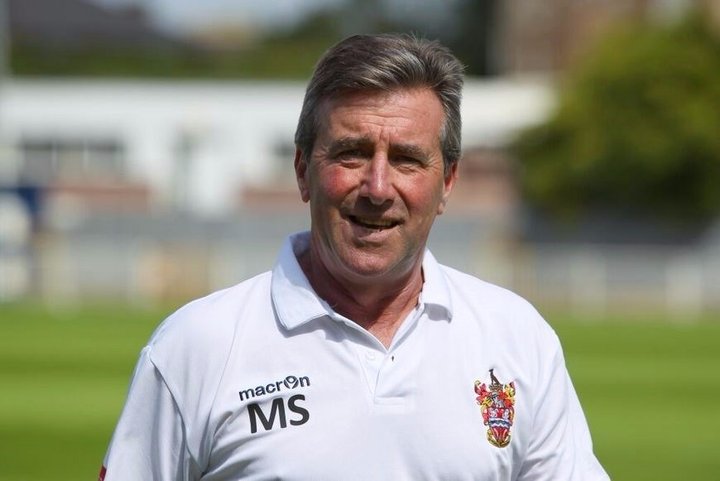 Martyn Spong only wants to hold the fort at Staines Town after Nicky Forster's midweek departure from the Ryman Premier's Swans.

Academy director and former assistant manager Spong, who stepped in as interim manager last season following Gayle's exit, will be assisted again by fellow academy coach Mark Fabian. After Saturday's top flight clash at Harrow Borough's Earlsmead was postponed, the pair will take charge of the Swans for the first time on Tuesday night when they host the Metropolitan Police in the Ryman Premier.

Spong, who led training at Sunbury's impressive multi-million pound facility and all weather surface on Saturday in preparation, told www.getsurrey.co.uk afterwards that the pair just want to turn around the club's fortunes as quickly as possible in preparation for Swans chairman Matthew Boon naming a successor to Forster who led the club to the FA Cup First Round earlier this season before their exit at the hands of League Two Leyton Orient and subsequent alarming slump in form. 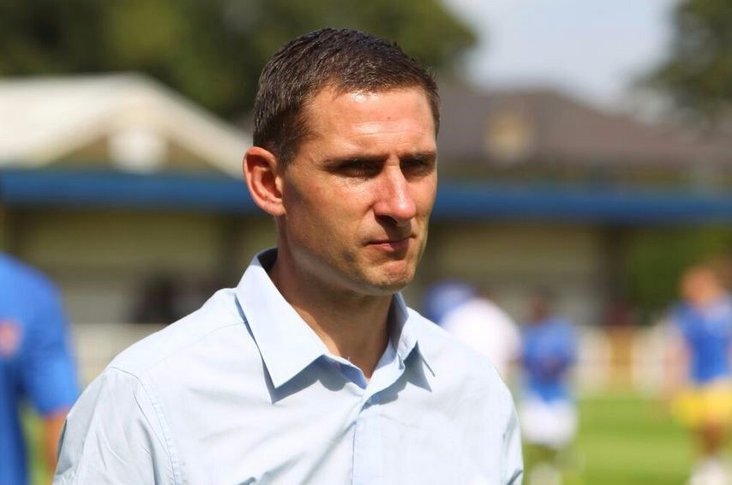 Spong said: "I have already told Matthew and Ken [Williams, vice chairman] that I'm not interested in doing the job as a permanent thing because it doesn't fit in even though I passionately want to be involved in the first team.

"I'm 62 and I think it's for someone a little bit younger to be taking it on but I'm happy to be involved if the club want me. At the moment it's just a case of trying to improve things. I have spoken to all the players and while they felt they had let Nick [Forster] down, like all footballers they just move on to the next thing.

"So my motivation is to get the best out of an underachieving group. We might be able to bring in a loan player or two but this group of players are the same group who started the season well."

Saturday's Ryman North action review  Second-placed Cray Wanderers were only able to pull one point back on Ryman North table-toppers AFC Sudbury, whose game was off on Saturday, after being held to a goalless draw at Great Wakering Rovers, writes Pitchero's Steve Whitney.