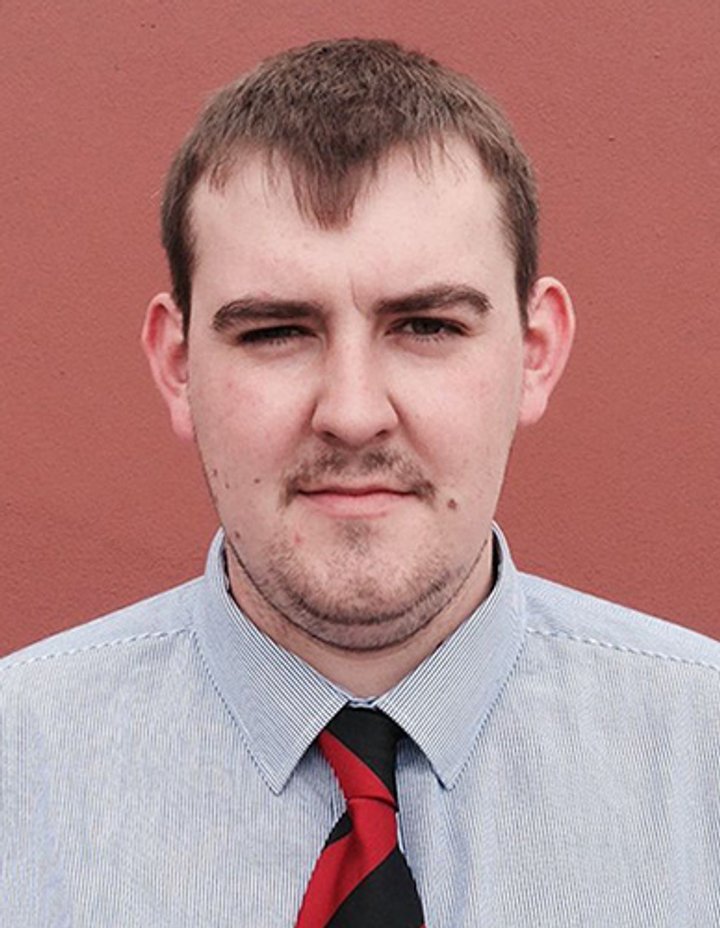 Newly elected to the board of the Isthmian League, Tony- of Brightlingsea Regent- tells us a little about himself and his ambitions for the role

Tony Osborne, Brightlingsea Regent’s club secretary, is a new addition to the board of the Isthmian League. We thought we’d introduce him to you by asking him a few questions, as there’s no better way to start a new job than with an interrogation!

How did you get involved in Non League football?

I got involved in Brightlingsea Regent when I first moved to the town in 2006, shortly after the club merger. The club wasn’t going through the best of times and was basically rebuilding. I started helping out in the bar during events and social nights, and later became the Bar and Facilities Manager, alongside my Dad- who did most of the actual pint-pulling! I held the role for a number of years, and things just grew from there; I ended up taking on a number of different roles and eventually became secretary.

I was originally a season ticket holder at Leyton Orient and used to spend most of my Saturdays going to watch them, but gradually that wore off and I ended up going to more Regent matches. We won the Essex & Suffolk Border League In 2008, and afterwards I used to drive myself and Terry (our Chairman) to all the away games in the Thurlow Nunn League, and didn’t miss many. I got involved in running the social media and the website, doing the matchday stuff and whatever was needed at the time. We rose through the leagues very quickly under James Webster to where we are today so more and more tasks needed to be taken care of.

What is your best football experience?

This has to be when we won the Isthmian League North in 2016-17. We never gave ourselves a real chance before Christmas, I think we were around 15 points behind Maldon & Tiptree at one stage. We lost away at Dereham Town on Boxing Day and from then we went on a crazy run where we lost just once in our last 23 matches of the season to win the league. Sealing the title at home to Romford will live long in the memory.

Why did you decide to join the board of the Isthmian League?

It was a bit of a spur of the moment thing really. I knew the league had a vacancy, and spoke to Kellie (Discipline, CEO) about the role. I had previously talked to her about a board position at an Awards Dinner a few seasons ago when there had also been a vacancy, but had decided against applying at that point. I thought I’d actually complete the application this time and see what happened- and for some reason I was picked from 5 other applicants!

What do you hope to achieve as a board member?

I’d like to think that I can have a positive influence on the league has going forward. There’s no doubt this is a fantastic league to be a part of, and I have always been impressed with the calibre of players clubs attract -from ex pros to players looking to progress into the pro game, for example. I am young, and ambitious, and particularly focused on looking at what can be done to make life easier for club volunteers, as well as being as helpful as I can to everyone involved in the league.

Contact details for Tony- and indeed for the rest of the board- will shortly be found HERE. He’s so new to the role he hasn’t been added to the list yet!

 Bognor the latest club to launch crowdfunding appeal And this one comes with prizes!