Invicta bring in Millers full back 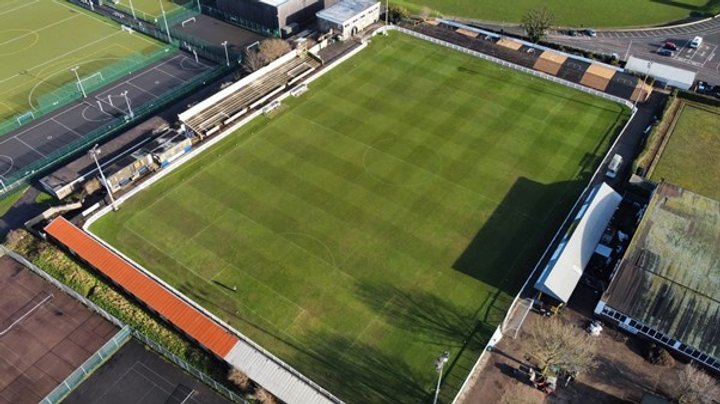 From Green to stripes for Nathan

Folkestone Invicta yesterday announced the signing of Cray Valley PM full back Nathan Green- and we doubt that Neil Cugley made his move after being alerted to Nathan's talent by his appearance in the Team of the Season on Saturday!

Nathan had a fine season for the Millers, reaching the Play Off Semi-Finals. He started his career at Croydon Athletic, and has also turned out for the likes of Lewes, Billericay Town, Tonbridge Angels, Dagenham & Redbridge, St Albans City, Dartford, Margate, Dulwich Hamlet and Welling United.

He was a big part of the Hamlet side which won promotion from the Isthmian Premier in 2017-18, playing in the Play Off Final victory against Hendon and making another thirty two appearances, scoring seven goals- including one in a four-three victory against his new club at Champion Hill.

And you can watch his first interview with the club, below.

Official North Division Team of the Year: Reprised  Our managers voted for their teams of the year- here is the First XI for the North Division