It's Munday on Thursday! 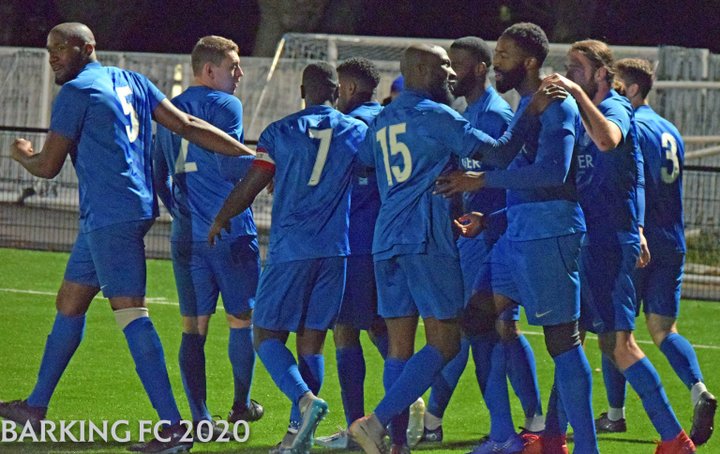 Kane signs for the Blues

Barking have announced the signing of full back and occasional midfielder Kane Munday, who moves South Central after spending a few months in the North Division at AFC Sudbury.

It was his second spell with the Yellows. He made four appearances during 2018-19, and ten during 2017-18, before heading to the Eastern Counties League to play for Halstead Town. He moved back in June, and has made seven appearances this season, scoring once- the opening goal in victory over Coggeshall Town in September.

We're not sure when he'll get to make his Barking debut, but we hope it will be soon.

Image- Terry Gilbert. Kane isn't in this one, but hopefully he'll be in the next one!

Carlton moves along the coast  Bay midfielder signs on at Whitstable