It's the Hatters for the Ambers 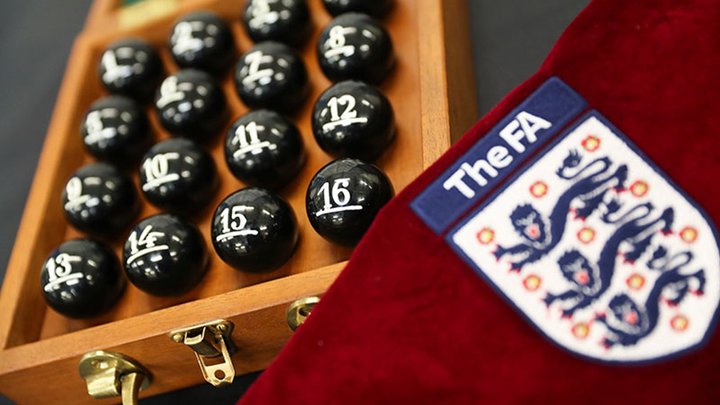 The draw for the Fifth Round of the FA Trophy has just been made, and it confirmed that on Saturday 12th February Cheshunt will be off to Stockport County.

The Hatters, currently in eighth place in the National League, defeated Larkhall Athletic three-nil on Saturday- the same score that the Ambers managed at National League South St Albans City.

They defeated Grimsby Town four-nil in the previous round, and have lost only two of their last fourteen matches- one of them against League One promotion-chasers Rotherham United in the FA Cup. This is only their tenth FA Trophy campaign, as of course they were a Football League club until relegated in 2011. They reached the Semi-Finals in 2018.

Cheshunt are on their very best run in the competition. As well as Saturday's walloping of the Saints, they've also defeated another National League South side, Chelmsford City, away from home- Bishop's Stortford, Berkhamsted and Corinthian-Casuals their other victims.