Jammers boss takes over at Colchester 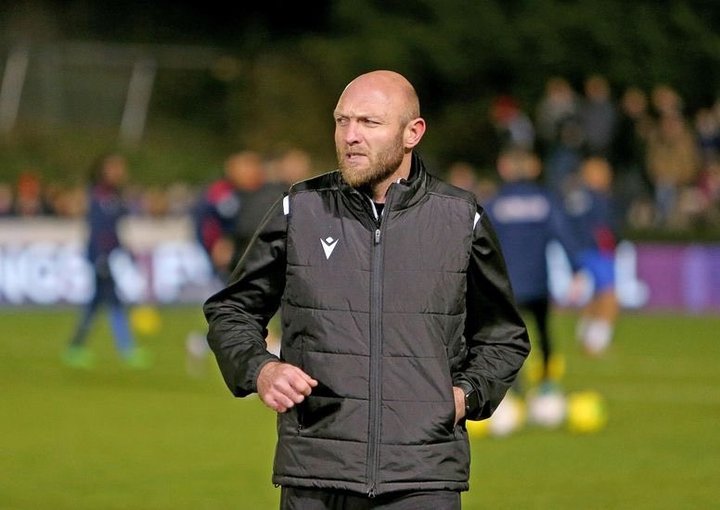 Wayne Brown takes the reins at the JobServe Community Stadium

Maldon & Tiptree boss Wayne Brown was a Colchester United legend as a player- and now he has the chance to attain legendary status as a manager, as he has been catapulted into the hotseat on a temporary basis as replacement for newly-departed Steve Ball- with the club deep in trouble, without a win in their last thirteen matches.

Brown played more than one hundred and fifty times for the U's during his career, and this will be his second spell in temporary charge- although this one might come with longer term possibilities. A statement from United Chairman Robbie Cowling explains:

'I have asked Wayne Brown to take over the role of First Team Coach for the next run of games that see us playing every Saturday and Tuesday for the next few weeks. It’s a difficult run of games and I want to give Wayne every opportunity to succeed in those games. Therefore I am not looking for any other applicants at this time.'

In a statement for the Jammers, the club express their support:

'With the Jammers without any First Team football for the foreseeable future, it will provide Wayne with the opportunity to succeed in the professional game in what is a difficult run of games for Colchester United.

Everyone at Park Drive wishes Wayne the very best of luck during his time as Colchester's First Team Coach.'

Tomorrow is D-Day for Grays  Will Athletic be allowed to move to a ground of their own?