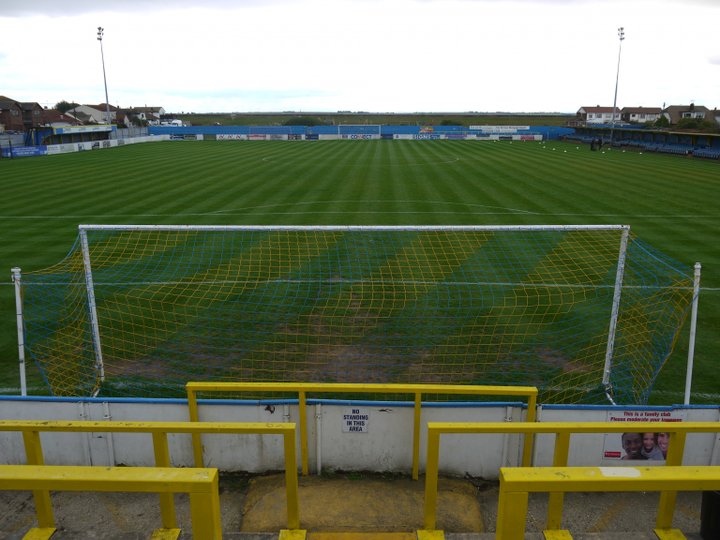 Canvey Island only seem to announce their arrivals in twos these days, but each duo revealed over the past few weeks has been top quality and last night's big announcements didn't buck that trend. The latest couple to grace Park Lane must have suffered from altitude sickness last season given how long they spent looking down on the rest, and Gulls fans will be delighted at the news that Connor Hubble and Rob Girdlestone have made the move from Maldon & Tiptree.

Attacking midfielder Connor joined the Jammers from Coggeshall Town last October, having been a big part of the Seed Growers run to the playoffs during 2018-19. He managed to integrate himself immediately into the team and made the number eight shirt his own, playing twenty times, including in the three-one win at his new club back in February. He previously played for Colchester United, Leiston and Billericay Town. Read more here.

Defender Rob made twenty three appearances last season, impressing the watching millions with his performance in the televised FA Cup match against Newport County in November. That narrow defeat, and another narrow defeat against Enfield Town in the FA trophy, were the only occasions he ended up on the losing side during the whole of 2019-20. He previously played very successfully for Canvey's neighbours Concord Rangers, and if he can bring that sort of form back to the Island once more then the Gulls faithful will be overjoyed.