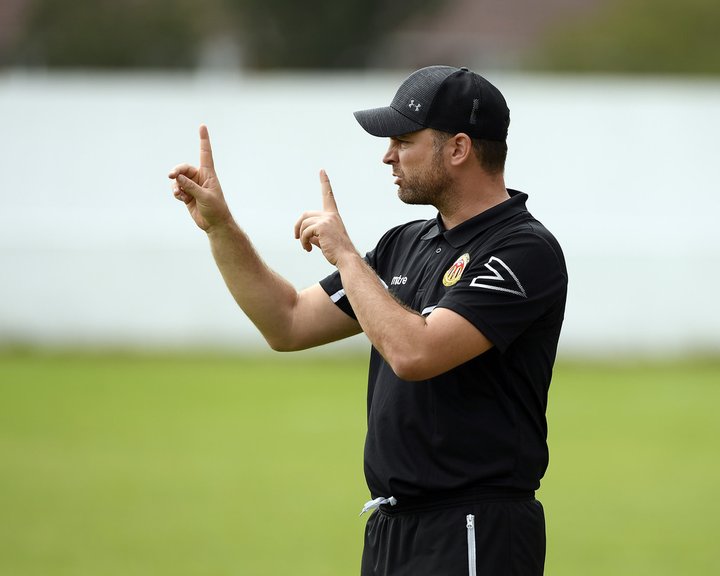 Swifts, although only via social media at the moment, confirm that Jody handed in his resignation after Saturday's FA Cup match at Horsham, and that, despite their best efforts to change his decision, the manager- who, of course, masterminded FA Cup and FA Trophy runs last season that captured the imagination of the country- has departed.

More on this story when we have it.

Hayes get six, we have two nine goal Kentish derbies, and Sudbury shock the Rocks!  We had a big programme of FA Cup and League fixtures last night. Here- minute by minute- is how the evening unfolded.