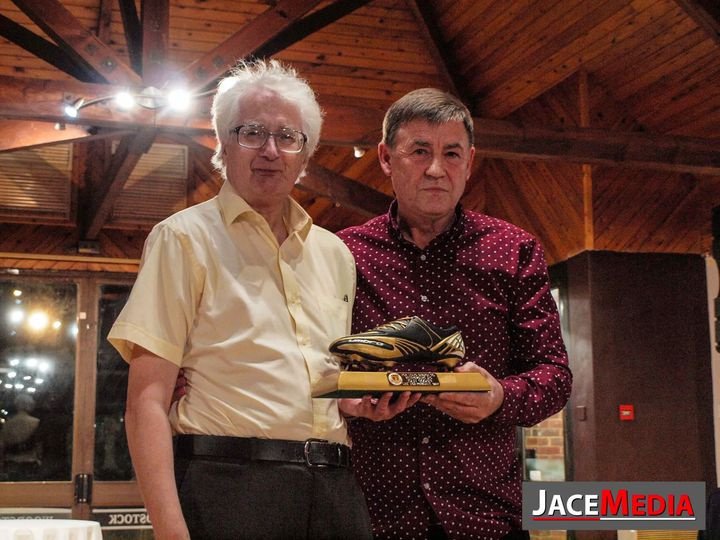 Condolences to all at Sittingbourne

Sittingbourne have announced the passing of Vice President and club Stalwart, John Cooper, passed away on Tuesday morning.

John had been involved in the club for more than three decades, a stalwart during their periods in the Kent League, the Southern League and the Isthmian League, and their numerous stadium moves. He was primarily responsible for Commercial activity during much of their recent history, as well as being a passionate supporter.

“John loved the club and has been involved with us for well over 30 years and in that time he has brought in thousands of pounds for the club through gaining lottery members and sponsorship. John has been unwell for some time and it has kept him and Carol away from the ground this season.

We will miss him. Our sincere condolences to Carol.”

The condolences of everyone at the Pitching In Isthmian League go to Carol, and to all of John's family and friends.

Seasiders shock the Gulls, Millers go third, and the Seed Growers bash Boro…  …and somehow, Barking fail to win at Swifts, whilst Grays leave it late. It’s our Pitching In Isthmian North round up