Johnson moves along the coast 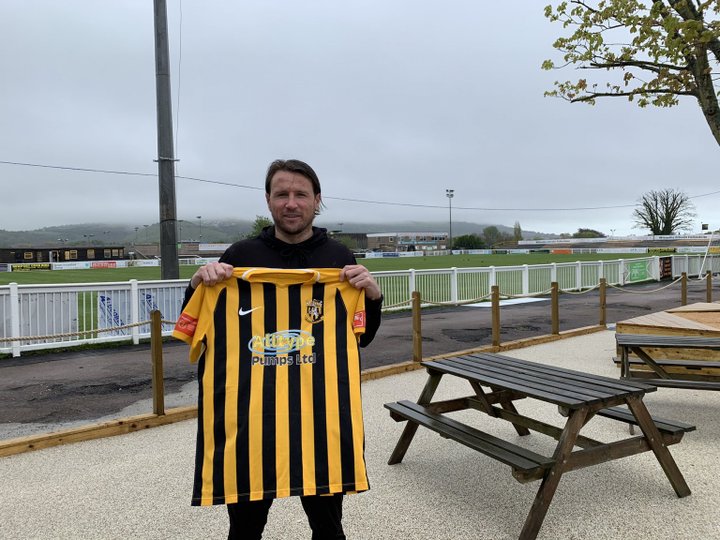 He moved to the Stones after departing East Grinstead Town, for whom he'd played twenty nine times during the 2018-19 season. Prior to his time in the South East Division turned out for Maidenhead United, Dartford, Welling and Hythe Town.