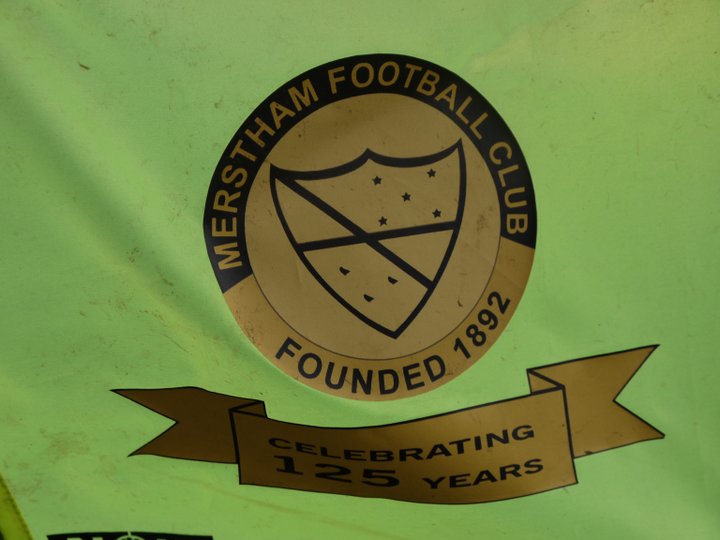 Merstham yesterday announced the arrival of centre back Michael Kamara, who arrives at the club in a player/coach capacity.

Michael moves over from Hanworth Villa, who of course will be alongside the Moatsiders in Pitching In Isthmian South Central next season after their promotion from the Combined Counties League.

Michael came through the ranks at Crystal Palace, spent time with AFC Wimbledon, and has also turned out for the likes of Woking, Staines Town, Boreham Wood, Dulwich Hamlet, and- prior to Villa- Carshalton Athletic.

 Shot of the Season 21-22: James Boyes We asked our fabulous Pitching In Isthmian Photographers to choose their favourite photograph of the campaign, and tell us why it is important to them.