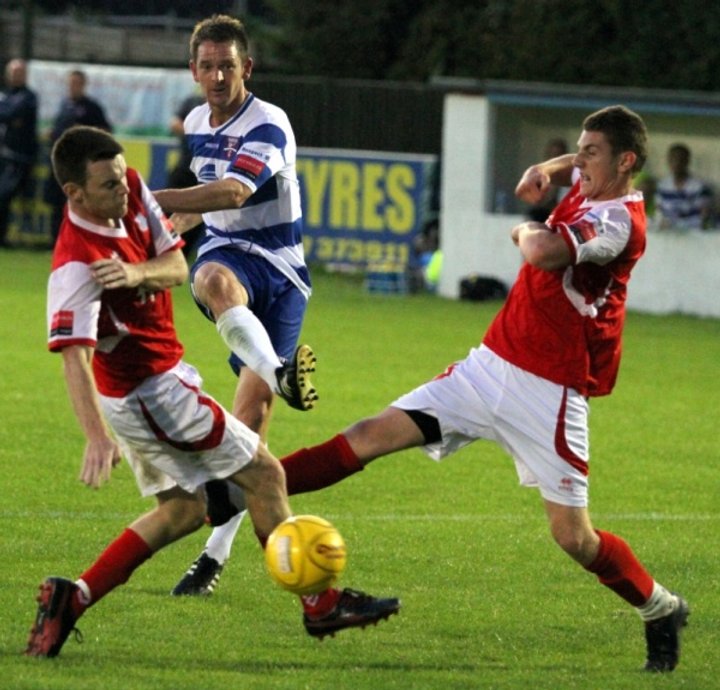 Rook, 29, enjoyed one of the best spells of his career under Tommy Warrilow at Tonbridge Angels after a move from Warrilow’s former club Horsham, reportedly for a significant fee.

He had a brief spell with AFC Hornchurch at the end of last season, scoring in the 2-1 win over Leatherhead which clinched the Ryman Premier runners-up spot and finding the net again in a 3-1 victory over Bury Town in the play-off semi-final.

He explained his reasons for signing for the Blues: “Even before I spoke to the gaffer, (I knew) that Margate’s always been one of the bigger clubs in non-league. It seems to be heading in the right direction.”

 New boys v old boys LEAGUE newcomers Wroxham will entertain the side they replaced in Ryman North, Great Wakering Rovers, in the preliminary round of the FA Cup on August 25.