K's make Coker one of their own 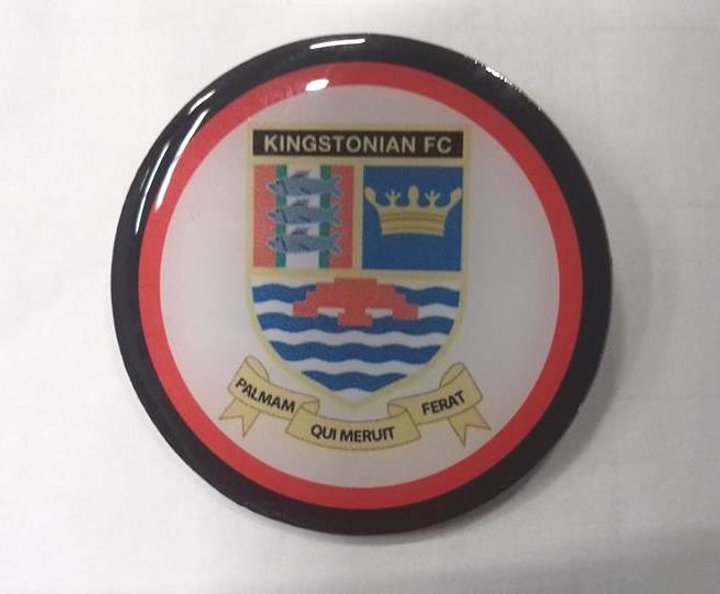 Former Bromley and Cray man is on loan no more

Kingstonian have signed Bromley forward Andre Coker permanently, after he spent the last month of last season on loan with them, making four appearances.

Andre came through the ranks at Crystal Palace, and joined Cray Wanderers from Maidstone United during the summer of 2019, after a lengthy loan at Dartford. He made nineteen appearances for Wands, scoring five times, before their Hayes Lane landlords spotted him and signed him just before Christmas. He made his K's debut on loan in a goalless draw with Worthing on February 22nd.

The club have also confirmed that Jerry Puemo will return for another season. Defender Jerry was a youth player at West Bromwich Albion, Scunthorpe United and Aldershot Town, and an Under 23 at Morecambe, joining the K's from Farnborough. He made twenty three appearances last season.

Read more on these stories here.