Laing heads back to Heath 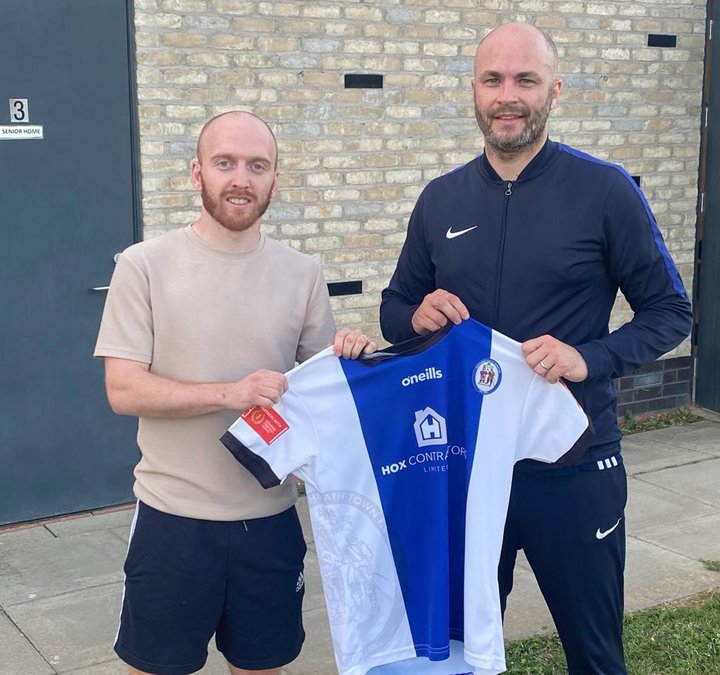 Sussex wanderer Alex is back at Hanbury Park

Alex started last season with Horsham, before moving- first on loan and then permanently- to South Park. He ended the campaign at the Hawks, playing thirteen times and scoring two goals as they preserved their Pitching In Isthmian South East status.

He spent 2018-19 as part of the Haywards Heath Town side which reached the South East Division Playoff Semi-Finals, making thirty two appearances as Heath made their Isthmian debut, scoring six goals- and also spent time at Hanbury Park during their promotion-winning seasons of 2016-17 and 2017-18.