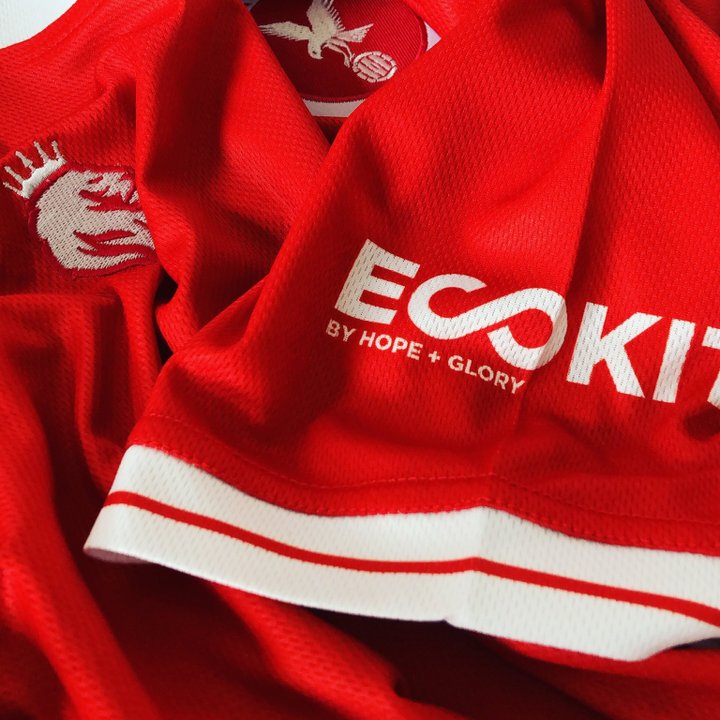 “We are grateful to the Sports’ manager Danny Bloor for agreeing to the deal. We don’t know how long he’ll be with us, but this will allow him to get some game time. Charlie is a very direct, hard-working centre forward or right winger. He will add flexibility to our attack which has suffered since Charlie Coppola and Ronnie Conlon have been out with injuries. We’re delighted to have him on board to help in our quest to move up the league.”

Charlie scored three goals in thirteen appearances for Borough last season, after moving along the coast from Whitehawk's neighbours, Peacehaven and Telscombe. Away from football he is also involved in our beautiful game, owning a sports goods company.

 Sudbury, Bowers and Horsham to mix it with the big boys! Whilst Casuals and Invicta face midweek replays in a bid to join them- whilst in the League Merstham hit five, Canvey win again, and we’ve new leaders South East. It’s our round up.